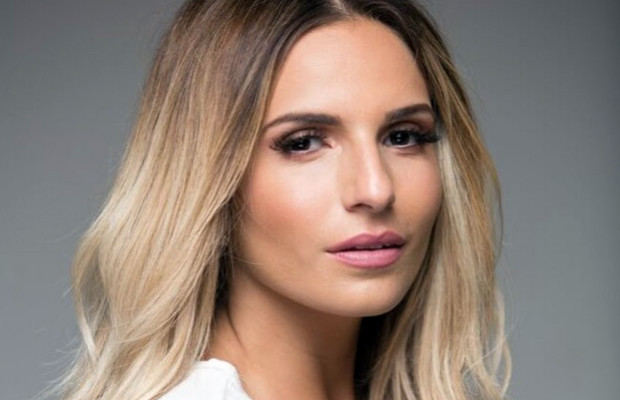 Jacinta Gulisano, born 23 October 1993 (age 24), is from Sydney, New South Wales. She was a student at Aquinas College in Menai, New South Wales. In 2009, Gulisano was a semi-finalist in the third series of Australia’s Got Talent, as a member of the singing trio Soundcheck. In 2013, it was revealed she had been dating Dance Academy actor Jordan Rodrigues. Gulisano auditioned for The X Factor singing “LaserLight” by Jessie J, and progressed to the super bootcamp stage of the competition. During bootcamp, she sang a mash-up of “Who’s Lovin’ You” by the Jackson 5 and “Telephone” by Lady Gaga. Prior to entering The X Factor, she was a vocal coach and a dance teacher. Gulisano cites Beyoncé, Jessie J, Michael Jackson and The Black Eyed Peas as her musical influences.