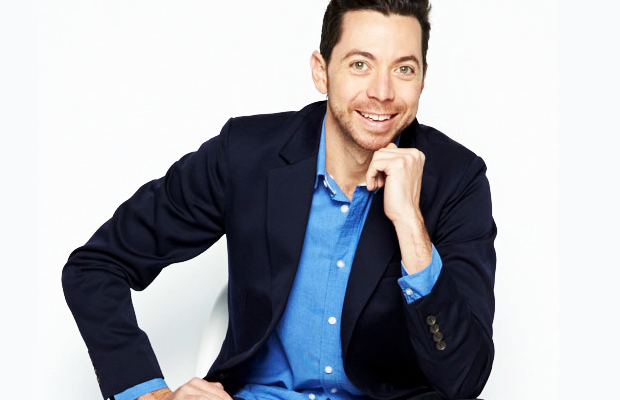 James Mathison was born in Sydney, New South Wales and grew up in the northern Sydney suburb of Frenchs Forest. He attended St. Augustine’s College, in Brookvale. After leaving school, he worked in various jobs, including working in a warehouse for a mail-order company and as a cashier at a service station, before spending a year on exchange in South America.

In 2001, James Mathison was a contestant on the Channel Ten reality TV show The $20 Challenge, during which he was shown busking on the streets of London for extra money. He achieved second place in the contest. Weeks after returning from London, he auditioned for pay-TV channel Channel [V]’s new reporter search. After making it through to the final 8, he was offered a job there as video journalist.

James Mathison appeared on a celebrity episode of the Australian version of Ready Steady Cook in October 2005, in which he was declared the winner, beating vegan Osher Günsberg (aka. Andrew G).

James Mathison has also been a presenter on Nova 96.9.

In 2005 and 2006, James Mathison hosted the ARIA Music Awards. In 2007, James, along with Hamish and Andy, hosted the ARIA Red Carpet segment. He also made a brief cameo appearance on the Australian feature film BoyTown in the ARIA’s scene playing himself alongside Ella Hooper. In June 2009,Network Ten announced that James would be a reporter and panelist on The 7PM Project covering media and sport alongside, Charlie Pickering,Carrie Bickmore and Dave Hughes. In July 2012, Mathison joined Weekend Sunrise where he replaced Jonathan Coleman as a movie reviewer.

In July 2013, Network Ten announced James Mathison would be presenter of its new breakfast program Wake Up alongside Natarsha Belling, Natasha Exelby and Nuala Hafner until the show was cancelled in May 2014.