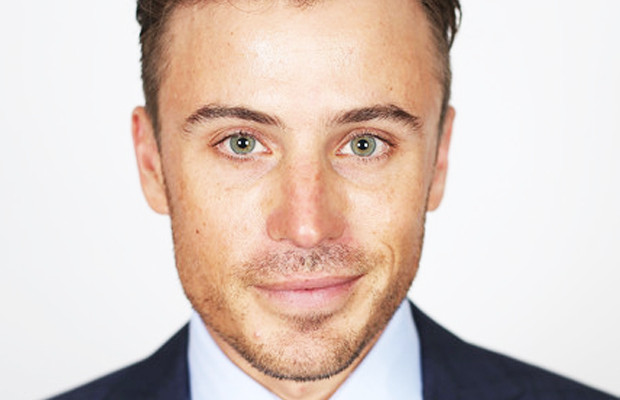 In 2004, Tobin joined the Seven Network, and began hosting children’s game show Go Go Stop until 2008, which had school students competing across a floor of plasma screens and answering multiple choice questions.

In 2005, he co-hosted Seven’s The Big Arvo, where he worked on location and on set covering every activity from cartooning to bull riding. He spent a week in a remote Australian place living and learning from an Aboriginal community. The show was axed at the end of 2005. Also in 2005, Tobin began hosting music TV show, Allphone’s Eclipse Music TV on Saturday afternoons at 12 midday on the Seven Network.

In 2008, Tobin was appointed as the Entertainment Reporter for Sunrise, reporting on the latest music and movie reviews. He replaced Molly Meldrum and Jono Coleman. In 2009, he was a contestant on the 8th season of Dancing with the Stars. He also appeared in an episode of All Saints as a coma victim.

In April 2010, Tobin was the runner-up to Firass Dirani in the Cleo Bachelor of the Year. He is also an ambassador for Father Chris Riley’s Youth Off The Street’s Get Reel program. James has also hosted the second series of the Australian lifestyle television show No Leave, No Life.

On 26 April 2013, it was announced that James will be the new host of Beauty and the Geek Australia.