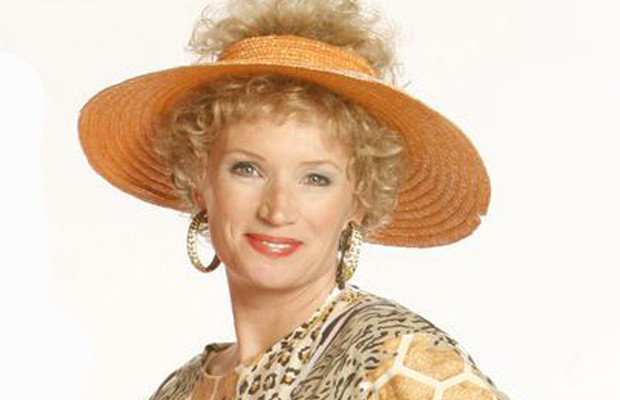 In the 2000s Jane Turner has received accolades for her performance in Kath & Kim, an ABC (later Seven Network) comedy series which she created, wrote, produced and starred in with her longtime friend and collaborator, Gina Riley. Kath & Kim became the most successful ABC syndicated show in Australian television history. Turner plays Kath, one of the leading roles in the show and an occasional character, Prue, a shop keeper at the Fountain Gate Shopping Centre.

Turner made her West End theatrical debut in the Australian hit play Holding the Man at London’s Trafalgar Studios in April 2010.