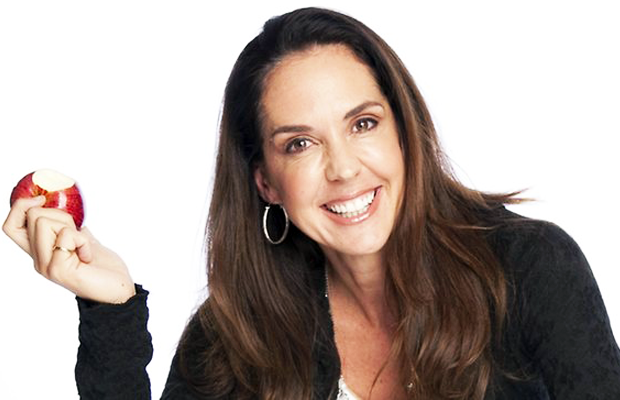 Janine Allis is the founder of Boost Juice and part-owner of Retail Zoo, which is the parent company of Boost Juice, Salsa’s Fresh Mex Grill CIBO Espresso and Hatch. She appears as a “shark” on Shark Tank.

Janine Allis grew her juice and smoothie empire from her kitchen bench to an international success story (Boost Juice Bars are now in 13 countries with over 400 stores). The business has since delivered over $2 billion in global sales since inception and squeezed and blended its way through thousands of tonnes of fresh fruit and veg every year, including over 2000 tonnes of watermelons, 49 million blueberries and 3 million bananas a year in Australia alone.

Janine Allis has won many accolades for her achievements in business, including: