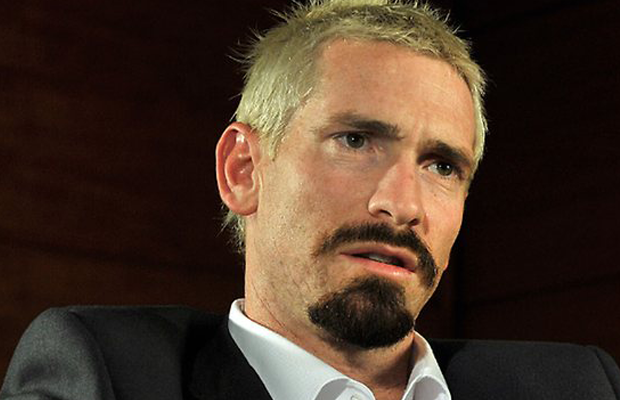 Jason Akermanis was a solid contributor to the Brisbane Bears midfield (wing), with his pace and skills evident even early in his career.

It was after the Brisbane Lions formed that he began to shine, bulking up significantly, and a move to the forward line enabled him to make the most of his opportunities and develop a reputation as a goal sneak.

Jason Akermanis became one of the Brisbane Lions’ most talented players. His flamboyant talents and bleached-blonde hair and contrasting black beard make him easy to identify on the field. At the Lions he made his name as a speedy midfielder or on-baller with blistering acceleration and an uncanny ability to kick exceptionally well with either foot, talents which helped him win the AFL’s coveted Brownlow Medal in 2001.

Jason Akermanis is also known for his goalscoring abilities. He was a winner of the AFL Goal of the Year 2002 award and has an ability to kick goals from acute angles. In a match in 2005, he kicked two goals within minutes of each other from almost exactly the same spot: deep in the right forward pocket on the run. Early in the 2006 season, Akermanis was dropped from the Brisbane Lions side for Round 7, playing a game with theSuncoast Lions. This coincided with inflammatory comments that he made about the coach, Leigh Matthews, during the week and there was speculation that his time at the club was up, only a few months after he had won the 2005 club best and fairest award. However, Jason Akermanis was soon recalled to the side and responded with 22 disposals across half-back in the game against Port Adelaide and a post-match interview withChannel Nine showed him smiling and visibly happy with his performance. On 27 July 2006 it was reported that the coaching panel and senior playing group had voted unanimously (12–0) to not allow him back into the club.

On 6 September, it was reported that the Western Bulldogs were leading in the race to sign Jason Akermanis for the 2007 season. On 15 September, Akermanis confirmed that he wanted to join the Bulldogs. It was then down to the Lions agreeing on the trade price, which they did on 9 October, when Brisbane Lions football manager Graeme Allan announced that the team had agreed to trade Akermanis to the Bulldogs.

At the end of the 2008 season, Jason Akermanis made a statement that he would retire at the end of 2009 when his three-year contract expired, however he displayed excellent form at the start of the 2009 season, and later retracted his earlier comment about retirement. Western Bulldogs coachRodney Eade said he had not ruled out the possibility of extending Akermanis’ contract, depending on his performance for the rest of the season.He then signed with the Bulldogs for another year, hoping to play in a fourth premiership side. It is assumed his contract would be for substantially less pay than his previous deal, which is estimated at between $350,000 and $400,000 a year.

In July 2010 it was announced that the Western Bulldogs had terminated Akermanis’ contract due to the club’s judgement that the two were on different paths.