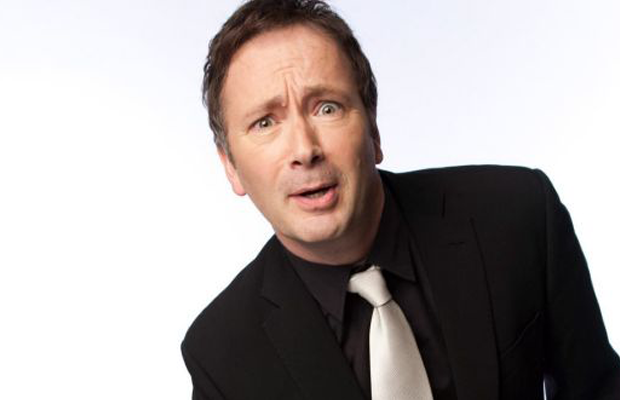 His first TV stand-up show Jeff Green Live, recorded at Her Majesty’s Theatre, was shown on the ITV network on 29 December 1996. His second ITV showJeff Green Up West recorded at Gielgud Theatre was shown in May 1997. Both shows were watched by over 3 million viewers. Back From The Bewilderedness his third stand-up show recorded in 2003 at Gielgud Theatre has been shown several times on The Paramount Comedy Channel.

Jeff Green has appeared in several BBC television panel games and shows, such as Jo Brand’s Hot Potatoes, Never Mind the Buzzcocks and Have I Got News for You. He has also made appearances on ITV’s daytime show This Morning, on Australian TV in Spicks and Specks and on New Zealand TV in 7 days. In 2002 he provided the voice-over for The Football Years on Sky One. In August 2007 his six part series The Green Guide to Life was broadcast on BBC Radio 2.

Jeff Green appeared in series three of the BBC Radio 4 stand up show 4 Stands Up in April 2009.

Jeff Green featured in a series of GCSE English Literature Podcasts for BBC Bitesize, and featured on Michael McIntyre’s Comedy Roadshow on 4 July 2009.

In 2010 he was a team captain on Bill Bailey’s Birdwatching Bonanza.

His first book, The A-Z of Living Together was a commercial and critical success, reaching the fifth spot of the Sunday Times Bestsellers List and remaining in the top ten for five weeks. His follow-up books were titled: The A-Z of Being Single and The A-Z of Having a Baby. All three books have been translated into several languages including Polish, Portuguese, Finnish, Serbian, and Spanish. He has also written stand-up material for Jo Brand, Jack Dee, Steve Coogan and Lee Evans.