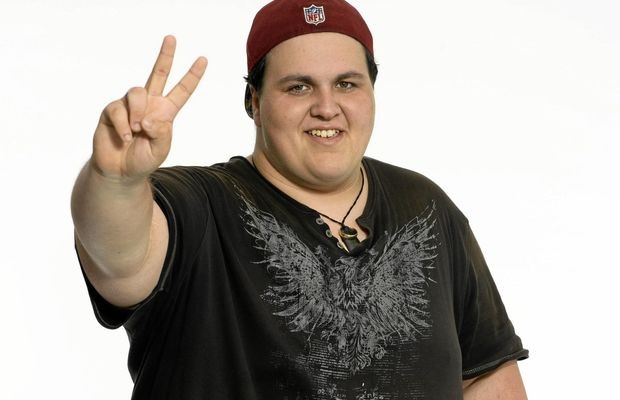 JUDAH KELLY is one of Australia’s favourite contestants from the Voice 2017.
Based in Ipswich Queensland. Now available for Corporate and Special Events.

JUDAH Kelly is no a stranger to TV singing competitions – he competed on The X Factor in 2012 and 2014.

The former Rockhampton singer and guitarist, who describes his style as “country with soul” has had a love for music ever since he was born.

The 20-year-old said he was attracted to the genre because of the stories told through the music.

Kelly has never had a “regular” day job since working in a kitchen, chopping vegetables. Instead travelling and performing through high school, although his first gig was when he was just 10 years old.

“I was in grade 11 and I would have most Mondays and Fridays off because I was away gigging for the weekend,” he said, before adding he clocked up 90,000km on the road last year while touring.

Despite years of experience which has included competing in many talent quests , Kelly said he was still affected by nerves when he took the microphone, particularly as he was used to supporting other artists with his guitar when on stage.

Judah Kelly recently got the chance to play the guitar at this year’s CMC Rocks for friend and X Factor graduate Caitlyn Shadbolt. But on The Voice he will step out from the background and take centre stage.

Kelly’s goal is to “make a good living” from his music, and he hopes his time on The Voice will bring him a step closer.