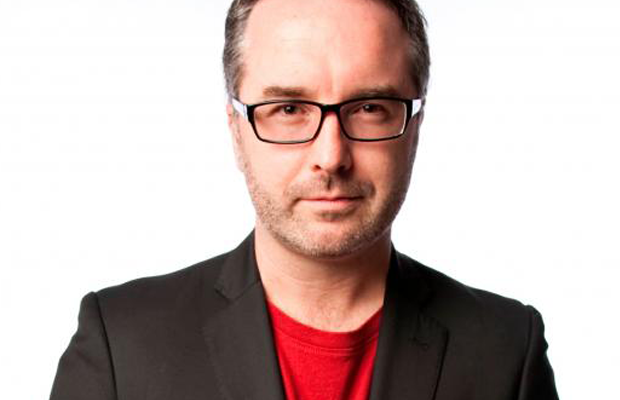 Justin Hamilton is a standup performer who started his comedy career in Adelaide in 1994 as part of a duo called The Bunta Boys with school mate Damien. They wrote and performed songs such as “Red Necked Boy” and “I Wanna Be Hip”. The latter an inspired tribute to Rick Astley. Justin would regularly end up gyrating in an (often male) audience member’s lap, or running across the stage without trousers. Both would attract much laughter. Justin appeared in the 1995 Adelaide Fringe parade as the second half of ‘Buttman and Throbbin': a comedy crime fighter, wearing red fishnets and a yellow cape.

He has performed at the ‘Sit’n’Spin’ in Seattle and the prestigious ‘Gershwin Room’ in New York. Hamilton has been involved in shows at the Adelaide Fringe Festival since 1994. He has also been a regular at the Melbourne International Comedy Festival and its Roadshow, and been a support act forWil Anderson’s live stand up shows.

He has a podcast, which is released twice weekly, called Can You Take This Photo Please, in which he chats to other comedians about their craft. The name comes from when Hamilton would be hanging out with his famous friends, and people would invariably ask him to take their photo.