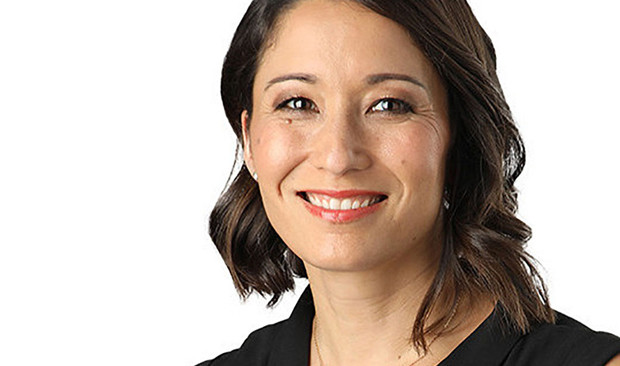 On graduating in 1997, Taguchi worked on The 7.30 Report and at the Triple J national radio station.

In 2004, Taguchi moved to Hong Kong and in 2007 began producing and anchoring news and current affairs programs for STAR TV, Asia Television and NHK World.

Returning to Australia in 2010, Taguchi worked at both the ABC and SBS before settling at the Australian Broadcasting Corporation.

In 2013, Kumi Taguchi completed a series of adventurous assignments, including reporting on the experience of running her first marathon near Uluru, reporting on the Blue Mountains bush fires and sailing on a 70-foot yacht in the Sydney to Hobart yacht race.

In 2014, she spent two weeks documenting the experience of those being treated in a hospital for those suffering from posttraumatic stress disorder. Taguchi has also been an ambassador for mental health awareness.

In 2015, Taguchi filled in as the host of the Drive radio show on 702 ABC Sydney. She has also backfilled as co-anchor of ABC News Breakfast with Michael Rowland and Virginia Trioli.

In October 2018, Taguchi hosted the Invictus Games opening and closing ceremonies in Sydney which was broadcast around the world. She shared the stage with the athletes and Invictus patron Prince Harry, Duke of Sussex.