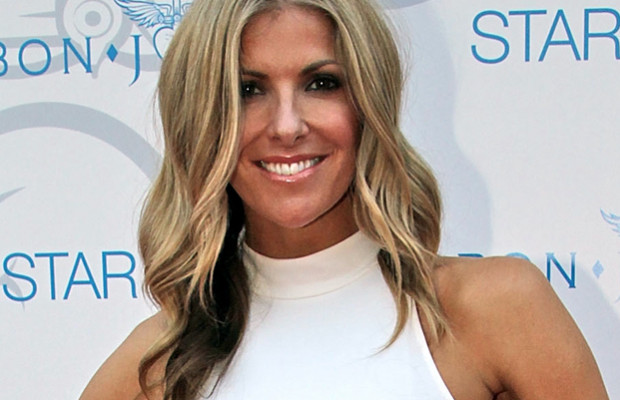 From October 2000 until November 2008, Laura Csortan was a host of The Great Outdoors on the Seven Network. She formerly also co-hosted the Australian version of Wheel Of Fortune, with Larry Emdur.

Laura Csortan also hosted Channel 7’s BBC Massive Nature, Racing Today, blooper show Good As Gold and was a panelist on Grand Prix TV. In 2009 Laura was the news reader for Fox Sports News from the National News desk. Laura hosted a Behind the Scenes show for Australia’s Got Talent in 2012.

Since 2012, Laura has been a regular on Channel 7’s The Morning Show where she hosts Travel Segments and weekly Travel Tips.