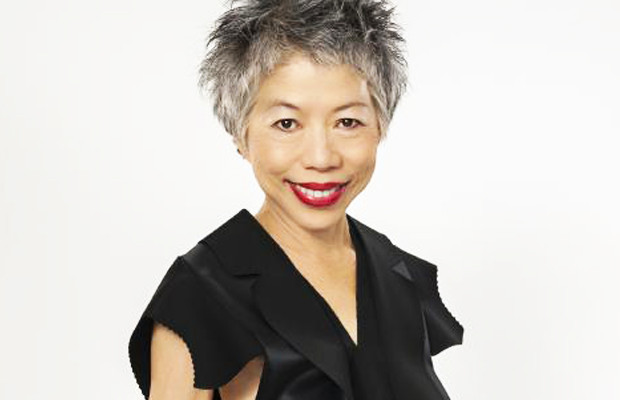 Lee Lin Chin was born in Jakarta, Indonesia to Chinese parents and grew up in Singapore where her media career began in television and radio in 1968. Chin migrated to Australia in 1980 where she began working for SBS TV as a translator for Chinese-language films. Wanting to return to broadcasting, Chin moved to ABC Radio in both Newcastle and Darwin. In 1992, Chin moved to SBS World News where she has remained since presenting the weekend news.

Chin has had many roles throughout her career, including news reading, research, reporting, interviews, selecting and programming music, voice-overs for commercials, and producing in-flight programmes for international airlines.

Chin has also starred in a minor role as a newsreader in the independent Australian movie Resistance by Hugh Keays-Byrne. She also had a small role, playing a Thai interpreter, in the 1989 Australian mini-series Bangkok Hilton, with Nicole Kidman.

On 18 May 2015, she was announced to be Australia’s spokesperson for the 2015 Eurovision Song Contest. She gave the “all-important” twelve points to the eventual winner, Sweden’s Måns Zelmerlöw and his song “Heroes”. She returned to this role in 2016 and gave twelve points to Belgium’s Laura Tesoro and her song “What’s the Pressure”.

On 6 August 2015, The Sydney Morning Herald revealed that the tweets posted on Chin’s official Twitter account were ghostwritten by comedian Chris Leben, head comedy writer for The Feed. It is unclear how much of an input Chin actually has in overseeing the account, however, an SBS spokesperson insists that Chin “Has to see everything that goes out in her name.” Chin’s depiction on The Feed and social media are more or less an exaggeration of herself that are “inspired by” her personality. An SBS insider states that Chin “can be quite funny, which she is never allowed to be on the news.” They believe the key to her success is that “people get to see something they don’t usually get to see.”