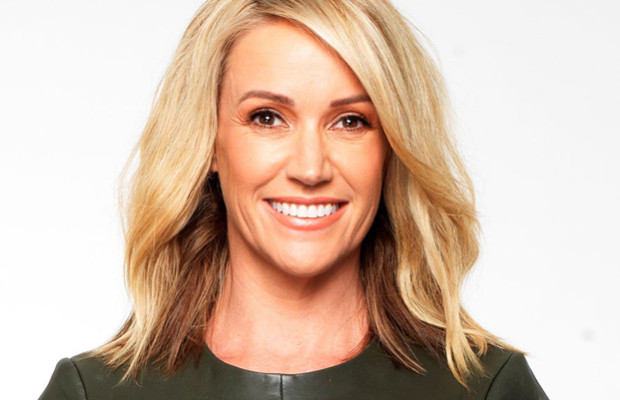 Leila McKinnon began her career reporting part-time for The Sunday Telegraph in Brisbane, while finishing a journalism degree at Queensland University of Technology. In 1993 she accepted a cadetship at WIN Television in Rockhampton, Queensland, before moving to WIN’s Cairns bureau. In 1995, she began work with the Nine Network, reporting and presenting for Nine’s Nine Gold Coast News.

After three years Leila McKinnon became a reporter for A Current Affair in Brisbane. A brief stint on a short-lived consumer affairs programme followed, before she moved to Sydney and returned to the news department, in late 2001. In February 2005, she was appointed news presenter for Today replacing Sharyn Ghidella. She remained news presenter of Today until June when Ghidella was reinstated as news presenter. In August, she returned to present National Nine Morning News presenting the morning bulletin.

In 2007, Leila McKinnon returned to Australia, as her husband David Gyngell was reappointed as the CEO of the Nine Network. Since then she has presented the summer edition of A Current Affair. In 2008, she also regularly filled in on Nine News Morning Edition and Nine News Afternoon Edition. In January 2009, it was announced that McKinnon will co-host Weekend Today alongside Cameron Williams, with Amber Sherlock and Michael Slater presenting the news and sport. The program began in early February, and was introduced to counteract Seven’s Weekend Sunrise. The show later extended to Saturday mornings as well. She presented the show from Victoria the morning after the Black Saturday, Australia’s mostly deadly brushfires. In December 2009, She co-hosted the Sydney New Year’s Eve telecast alongside Cameron Williams.

In 2012 Leila McKinnon co-hosted Nine’s award winning coverage of the London Olympic Games and conducted the first live interview with Princes William and Harry. In 2011 and 2012 she wrote a weekly rugby league column for NRL.com. McKinnon is the editor of Australia’s Favourite Recipes (2012), a cookbook which raises money for the charity Legacy and features the family recipes of ordinary Australians.

In 2014, Leila McKinnon resigned from Weekend Today to focus on other projects on the Nine Network, she was replaced by Deborah Knight.