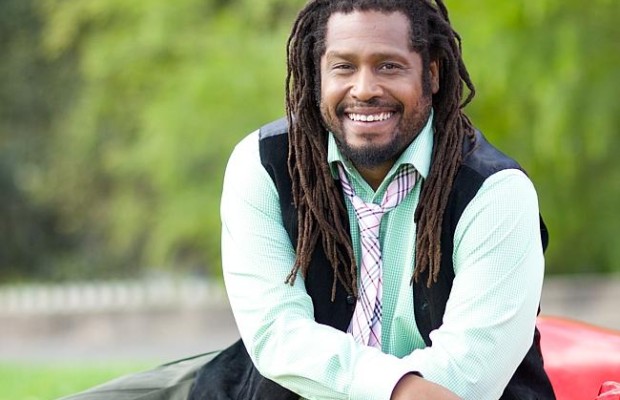 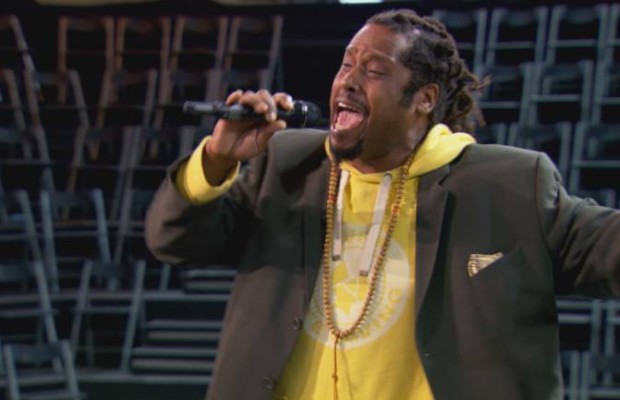 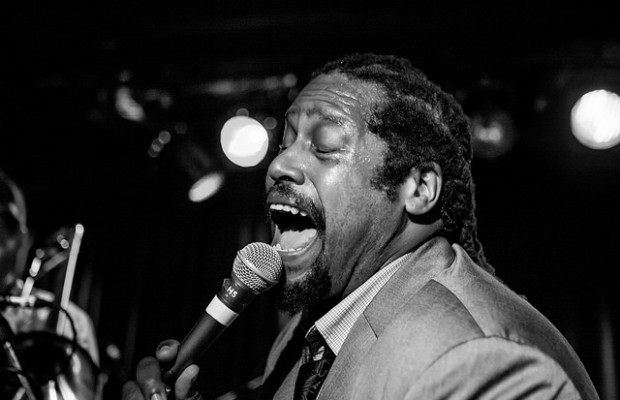 Lionel Cole is one of Australia’s favourite contestants from the Voice season 3. Based in Sydney NSW.

His many accolades include over 300 original works, performances with countless musical heavyweights such as Mariah Carey and Joss Stone as well as producing numerous… television and film compositions. His musical style draws inspiration from Stevie Wonder, Prince, Chopin and Samuel Barker.

Cole co-wrote with Mariah Carey the Billboard chart-topping single “Through the Rain”, which appeared on Carey’s ninth studio album Charmbracelet. The song peaked at number 81 on the Billboard Hot 100 and it hit number 1 on the U.S. sales and dance charts. Previously, Cole remixed the million selling cover single “Hard To Say I’m Sorry” by boy band AZ Yet. In 2010, Cole toured with 1980s star Rickie Lee Jones. From a storied musical family, he is the son of Freddy Cole, a Grammy-nominated jazz vocalist, the nephew of Nat King Cole, and the cousin of Natalie Cole.

Cole’s music work extends into film and television, he composed for the Tim Reid film Once Upon a Time…When We Were Coloured and the Showtime series Linc’s.