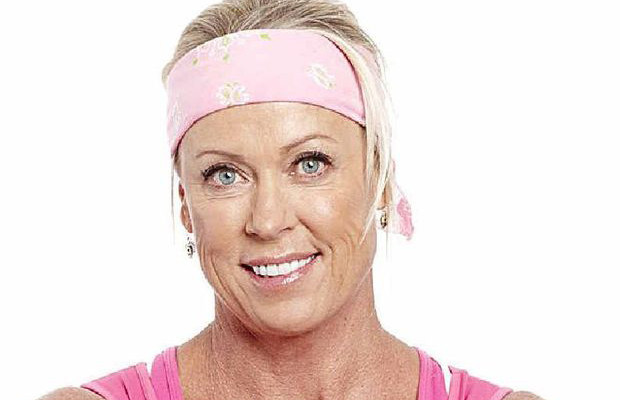 Lisa Curry’s swimming ability was noticed at a young age and by the age of 12 was one of the fastest swimmers of her age in the world. From 1977 to 1992, she represented Australia 16 times. She won 15 national long course open titles and competed in World Championships in 1978 and 1982. Curry had success in three Commonwealth Games – a silver medal in the 4×100-metre medley relay at Edmonton in 1978, three gold medals (100-metre butterfly, 200- and 400-metre individual medley) and a bronze (100-metre freestyle) at Brisbane in 1982, and four gold medals (100-metre butterfly, 50-metre freestyle, 4×100-metre freestyle relay, 4×100-metre medley relay) and one silver (100-metre freestyle) at Auckland in 1990. Curry also competed in the Olympic Games at Moscow (1980), Los Angeles (1984) and Barcelona (1992). After retiring from swimming, she competed in surf boat rowing competitions and outrigger canoe events, and her team won the World Championship Outrigger Canoe event in 1997.

In 2011, Lisa Curry appeared as a celebrity contestant on the first season of Nine Network’s Australian reality series The Celebrity Apprentice Australia. Curry was fired in the 6th task.

In January 2017, Lisa Curry was revealed as a celebrity contestant on the third season of Network Ten’s Australian reality series I’m a Celebrity…Get Me Out of Here!. On 8 March 2017, Curry was the 9th celebrity eliminated from the series after 41 days in the jungle coming in 6th place.