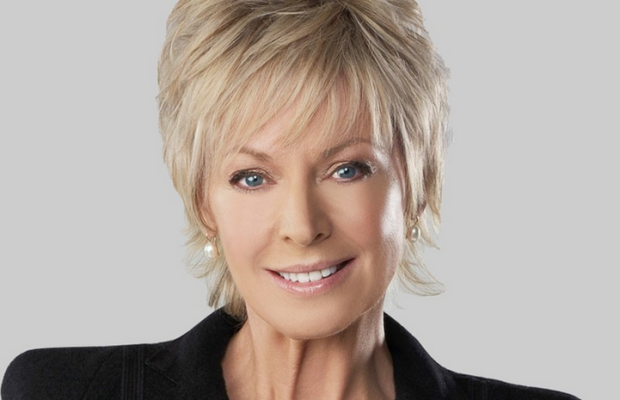 Liz Hayes has had a long career with the Nine Network. Liz Hayes is best known for her work as a reporter on 60 Minutes, and as a former co-host of Today in which she held for a decade.

Liz Hayes moved to Sydney and worked for New Idea and TV Week for a few weeks, before becoming a reporter for Network Ten’s Eyewitness News.

In 1986, Liz was appointed co-host of Today with Steve Liebmann and stayed co-host until 1996 with Tracy Grimshaw replacing her.

In 1996, Liz joined 60 Minutes as a reporter and remains in this position today.