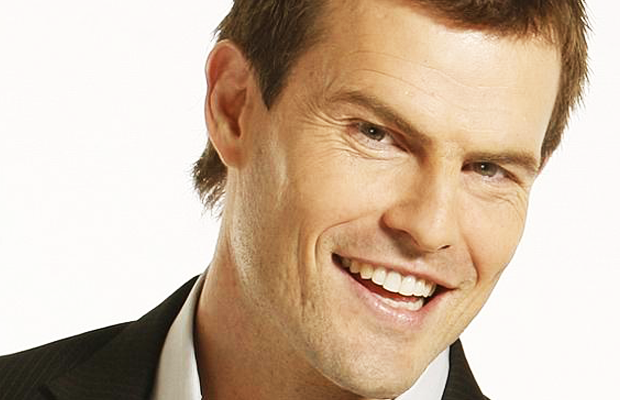 Luke Darcy started his career with South Adelaide before his recruitment by the Bulldogs in 1993.

Debuting in 1994, Luke Darcy became known as one of the Bulldogs’ most successful ruckmen/forwards. In 2001 he took out the Bulldogs’ Best and Fairest award, the Charles Sutton Medal, and continued to play well in the following seasons. in 2002 Darcy and the Brisbane Lions’s Michael Voss were the first players to be awarded theLeigh Matthews Trophy as the AFL Players Association’s Most Valuable Player (MVP)1. In 2004 he was theWestern Bulldogs’s leading goalkicker.

In a 2005 match against Geelong, Luke Darcy suffered a season-ending knee injury when he twisted it, depriving the Bulldogs of a quality tall-forward option, something they missed during the year.

On 20 December 2005 during the final pre-season training session before the Christmas holidays, Luke Darcy re-injured the ACL during a fall which dislocated his knee, which meant that he would miss the entire 2006 season. The Bulldogs finished the season in eighth place, the first time the club had made the finals in six years. He had been part of a Bulldogs casualty list that included four ACL injuries during the season (up until only the Round 9 mark).

During his time on the sidelines, he provided special comments for Network Ten’s AFL coverage, and continued to do so after his playing retirement which he announced on 2 August 2007, the end of the 2007 AFL season. Luke Darcy was officially added to Network Ten’s AFL Commentary Team in 2007 (despite still playing football until the end of that season) and remained an Expert Commentator right up until the end of the 2011 AFL season, when the network lost broadcasting rights. From the 2012 AFL season onwards, Darcy was part of the Seven Network’s commentating team for Saturday matches.

After retiring Luke Darcy continued his work in the media. He was a panelist on Fox Footy’s Fox League Teams and is now a television and radio commentator.

In 2009, Luke Darcy became an Australian rules football and netball commentator for Network Ten, as well as becoming a panellist on panel shows One Week at a Time,Thursday Night Live. and The Fifth Quarter.

Following the 2011 season, Network Ten lost the rights to broadcast Australian rules football matches. Luke Darcy joined the Seven Network who have the sole free to air broadcasting rights from 2012-2016. He is a member of the Saturday Night commentary team with Brian Taylor, Cameron Ling, Matthew Richardson, Samantha Laneand Mick Molloy while maintaining his work at Triple M. In 2014 Luke Darcy became the new host of Seven’s iconic AFL chat show Talking Footy. Darcy is also a fill in sport presenter on Seven News Melbourne and has served as a tennis commentator for Seven, covering the 2014 Brisbane International.