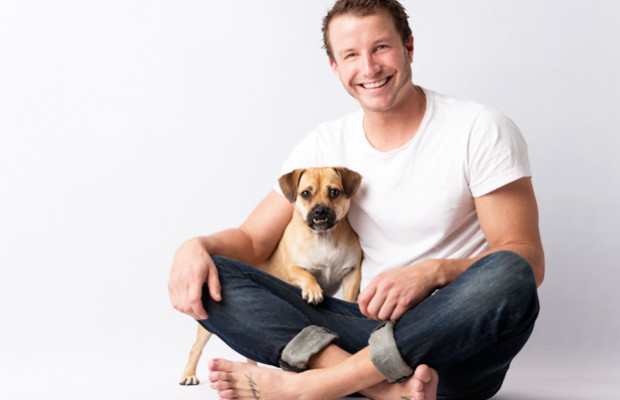 Luke Jacobz appeared in a high school production of The Man of Steel in 1995. He came to public attention when he starred as Zac Croft for two years on the Australian teen drama television series Heartbreak High. He later moved on to hosting television programs such as the now cancelled television series The Big Arvo and Popstars Live.

Luke Jacobz made a return to acting in McLeod’s Daughters as Patrick Brewer, appearing on the show between 2005 and 2008. He also appeared in a six-month recurring role as Angelo Rosetta in Home and Away, where after becoming a viewer favourite, he was then upgraded to series regular. In 2008, Jacobz was crowned Dancing with the Stars champion along with dancer and mentor Luda Kroitor.

On 23 August 2010, Luke Jacobz was announced as the new host of The X Factor, replacing Matthew Newton, who stepped down from the role.  Jacobz also began talks to appear in a new Australian drama series Wild Boys.

Luke Jacobz returned as host for The X Factor in the fourth series, and finished hosting the seventh series on 24 November 2015.

Jacobz came back on TV by hosting Instant Hotel in 2017.