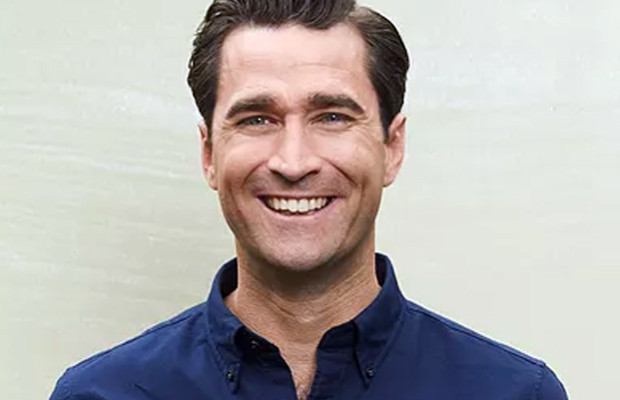 Lynton Tapp is a media personality, chef, television presenter, and cookbook author with a passion for travel and getting a feel for local life.

Lynton Tapp hosts two Network Ten television series: My Market Kitchen and A Taste of Travel. The first thing down to earth Lynton does in a new city or location – whether he’s with a film crew or on his own – is head to the local food market to get a genuine feel for the place he’s in. Next on the list is finding its tastiest street food, then getting out into nature.

Country boy Lynton Tapp first came to the attention of food lovers in 2013, as the runner up in Masterchef Australia, where he was known as the ‘Stockman’. In 2015 he was the face for Earth Hour Australia and hosted its documentary Appetite for Change, which focused on the difficulties farmers are facing due to climate change. He was also involved in Tourism Australia’s new initiative, Restaurant Australia, which took him to London to cook for the Duchess of Cornwall on Australia Day 2015. In 2016 he released his first cookbook, Outback Pantry, and hosted his first seasons of A Taste of Travel and My Market Kitchen, which is currently in its second season.

Today, Lynton Tapp lives in Melbourne. He is a regular radio guest, and is an ambassador for Queen Victoria Market, and Foodbank Victoria. When he’s not down at the local market foraging for fresh ingredients, he’s planning his next travel adventure.