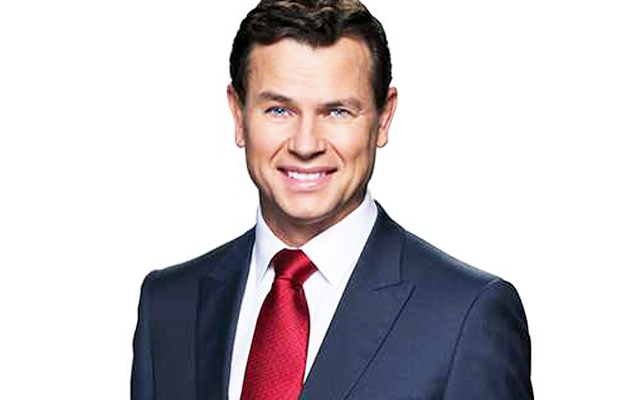 Mark Ferguson was born in Sydney, Australia, in family of Scottish ancestry (Ferguson (name) is a Scottishclan). He attended the National Institute of Dramatic Art (NIDA) and graduated in 1981. In 1982, he played Paul Shepard in the television series Sons and Daughters, played alongside Michael York in the film The Far Country and starred in The Sinking of the Rainbow Warrior. Between 1992 and 1995, he portrayed twin brothers Darryl and Damian Neilson in the popular New Zealand soap opera Shortland Street and had a stint in the award-winning animation short film “When Ponds Freeze Over”.

In 1994 Mark Ferguson made his first appearance in Hercules – The Legendary Journeys, playing Prometheus in “Hercules and the Circle of Fire”. He also had roles in the Xena television series.

Mark Ferguson had a role in Peter Jackson’s The Lord of the Rings: The Fellowship of the Ring, in which he portrayed Gil-galad, the last High King of the Noldor. Though most of his scenes were eventually cut from the movie, he can still be spotted at several shots during the film’s prologue.

In 2012 Mark Ferguson appeared as Dominus in an episode of Spartacus: War of the Damned.