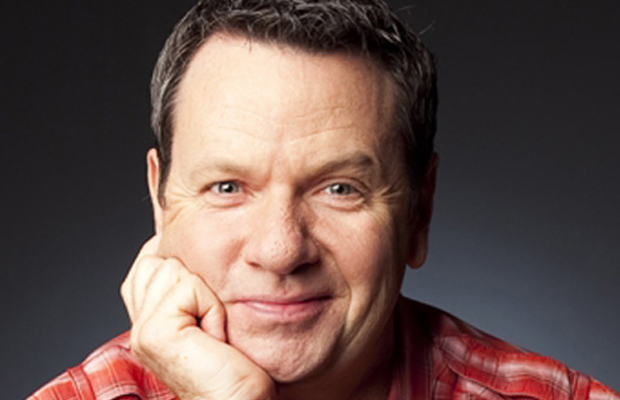 The son of Australian comedians, the late Maurie Fields and his wife Val Jellay, Marty Fields has had long running roles on Hey Hey It’s Saturday, Blue Heelers, Blankety Blanks and various other television shows. He starred in over a dozen musicals including Guys and Dolls, High Society and Crazy for You, receiving a Green Room award for best actor in a musical. He has performed extensively around the world including shows at The Riviera (Las Vegas), The New York Comedy Club (NYC) and Howl At The Moon (Chicago).

Marty Fields has worked alongside performers including Marina Prior, Jimeoin, and John Farnham. He has written two TV comedy shows, a myriad of newspaper and magazine articles as well being the creator and composer of the new Australian musical, The Paradise. Fields has also been an occasional presenter on 3AW’s Nightline, filling in for Bruce Mansfield or Philip Brady.