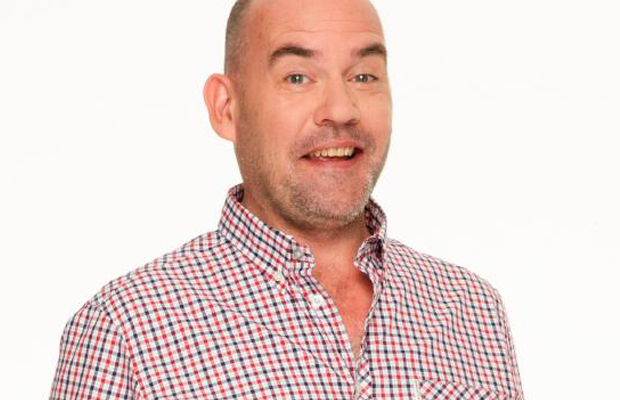 Marty Sheargold’s first job in radio was replacing Greg Fleet on a breakfast radio show in Adelaide. He appeared as a guest comedian on the RMITV showUnder Melbourne Tonight on the 2nd of November, 1995.

Marty has also appeared in Australian TV comedy productions such as The Micallef Program in 1998 and The Mick Molloy Show in 1999 where he appeared in the ‘Bob’s Scrapbook’ segment. He was also seen on Russell Gilbert Live (2000) and Russell Gilbert Was Here! (2001), and as host, creator and writer on Hahn Ice Headliners (1997–98) on The Comedy Channel.

In 2003, Sheargold appeared in Bad Eggs, The Forest and in Welcher & Welcher as ‘The Courier’. He returned to television in 2009 as Paolo in The Librarians.

From 2003 to 2008, Marty was the co-host of Triple M’s The Shebang with Fifi Box and later a third host, Paul Murray, which initially aired as a national drive-time show, before moving to the breakfast slot in Sydney from 2007. The show finished in October 2008, withMarty Sheargold being away because of the birth of his first daughter.

Sheargold has been a regular panelist on Dirty Laundry Live since 2013. He has also made guest appearance on other television shows such as Have You Been Paying Attention?.