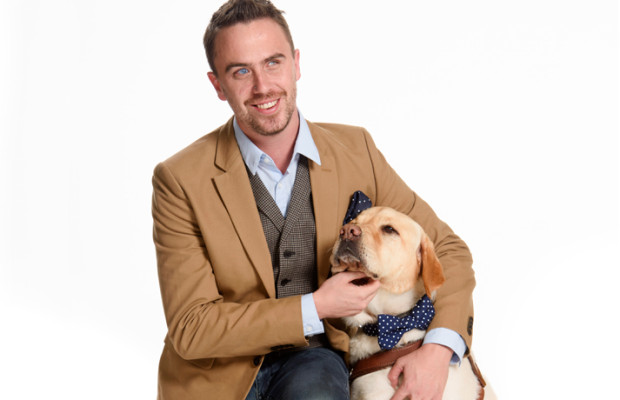 Matt McLaren is an established Newcastle entertainer with years of live performance experience. As seen on channel nines Australia’s Got Talent. Link

Since the tender age of three Matt knew that music was his calling. Growing up in a small country town- Denman, (located in the Hunter Valley) Matt was easily recognizable and well known and not just because of his Visual Impairment but his sheer musical talent.

Taking instantly to the piano Matt continued lessons from the age of 3 until 16. Even though he is classically trained Matt now gravitates towards pop, funk, dance and blues covers. When Matt isn’t playing covers his music draws inspiration from a wide variety of artists- Especially “The Cat Empire”. The keyboardist- Ollie McGill Matt credits as the reason he moved on from classical music- “I just had no idea you could play keyboard like that!”.

Matt McLaren has been performing professionally full time around the Newcastle region at local venues, weddings, corporate events and functions. Some of which to name include Newcastle Jets home games, Guide Dog Victoria Annual Ball and various food and wine festivals.

When Matt isn’t playing he also runs a recording studio. Since it’s launch in 2010 S&M Productions has been busy recording and producing local and national artists. Services range from producing, scoring, multimedia, jingles and song writing.

Matt McLaren and his guide dog Stamford have travelled nationally and internationally and Matt hopes to continue to take his music to new heights.

Book or contact Matt Mclaren for your next corporate event at the Entertainment Bureau.