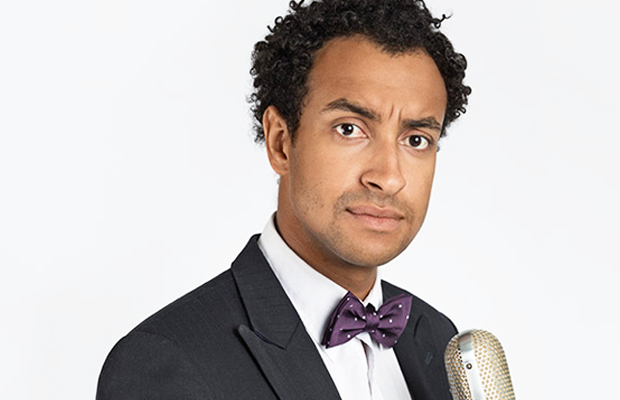 Matt Okine has performed stand-up on Rove, at the Edinburgh Festival Fringe, Sydney Comedy Festival and Melbourne International Comedy Festival (for which he won award for best newcomer). He has appeared on numerous TV shows, including This is Littleton,Legally Brown and as a guest contributor on Dirty Laundry Live, Can of Worms and The Agony of Modern Manners. In 2012, he released a DVD entitled Being Black n Chicken n Shit. He cites Aziz Ansari and Dave Chappelle as influences and has supported them when they toured Australia.

In 2014, Okine replaced Tom Ballard as co-host on the breakfast show on Triple J after Ballard resigned to pursue stand-up comedy.

He co-hosts How Not to Behave, which premiered on ABC in July 2015.

At the 2015 ARIA Awards, he won Best Comedy Release for Live at the Enmore Theatre.