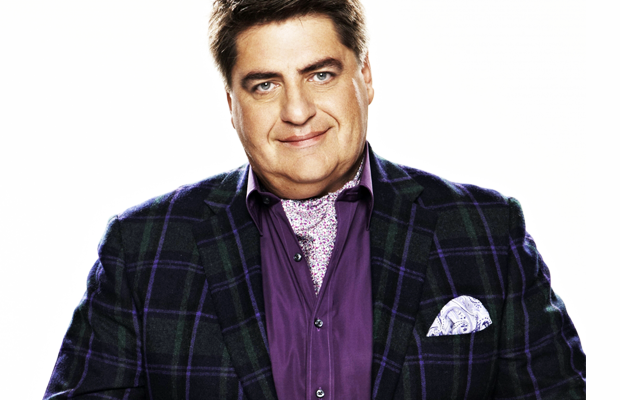 After stints working at City Limits and IPC Magazines (TVTimes & What’s On TV), Matt Preston relocated to Australia in October 1993. Initially he worked for IPC Magazines as their Australian TV correspondent writing about Neighbours and Home & Away for TVTimes, What’s on TV and Woman’s Own. He subsequently wrote for a number of Australian trade publications owned by IPC’s parent company, Reed Business Publishing including Encore, Supermarket News and Counterpoint.

In 1996, Matt Preston started writing reviews for a new Melbourne magazine, Inside Melbourne, a role that he held until he moved on to write reviews for The Age in February 2000.

Matt Preston also works as a regular food correspondent in a number of publications, including Taste, a supplement in the Herald Sun, The Courier-Mail andThe Daily Telegraph (Australia) newspapers and MasterChef Magazine, delicious. (Senior Editor), Australian Good Taste as the drink reviewer, The Guardian newspaper (UK) and Time Out (London). Preston was a weekly contributor to Epicure between 2000 and 2009, writing a weekly review of a cafe or restaurant. He also wrote a weekly column in The Age’s A2 and was a senior editor at Vogue Entertaining & Travel. Preston has made many appearances on Australian radio.

Today Matt Preston is best-known as the co-host and judge on MasterChef Australia. He also works as a food columnist and regular food correspondent in a number of publications, including Taste, a weekly colour supplement in the Herald Sun, The Courier-Mail, Adelaide Advertiser, and Daily Telegraph (Australia) newspapers. This column is also syndicated to the Sunday Times in Perth and The Mercury is Tasmania. Matt is a senior editor at delicious. magazine and columnist at taste.com.au magazine.

In 2013 Matt Preston went it alone to host MasterChef Australia: The Professionals with Marco Pierre White. The show premiered on 20 January 2013 and subsequently won the prestigious AACTA for Best Reality Show in the 2014 awards.[8]

Other Television work Matt Preston has also made numerous other appears on TV shows including multiple appearances on The Project, Good News Week, Studio 10, The Living Room, The Circle and Rove Live (all Network 10). He has also appeared This Week Live (10), ADBC and The Blue List (SBS), Compass (ABC), The Today Show and Postcards (both Ch9) and Coxy’s Big Break (Ch7). He was also chosen as the secret reviewer in the first season of Channel Seven’s My Restaurant Rules Preston has also taken small acting roles on Offspring (Network 10)  and Lowdown (ABC) and Neighbours (Network 10).