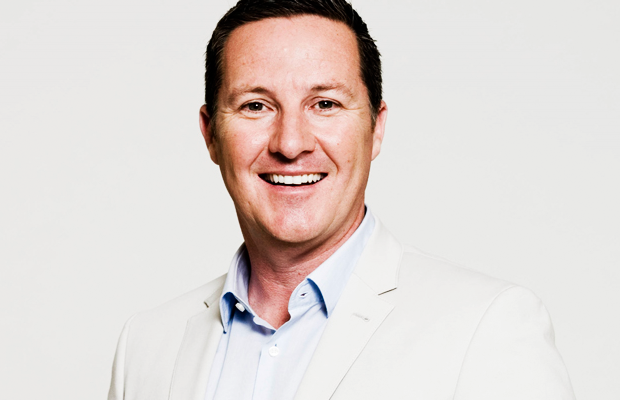 Matt White began his journalism career at a local newspaper in Manly before moving to radio and joining Newcastle’s NEWFM to present breakfast news. He moved to television in 1992 when he became weekend sports presenter for NBN News.

After another radio stint at Triple M, Matt White joined Network Ten as a sport reporter. He became weekend host of the network’s flagship program Sports Tonight in 1993. He left Sports Tonight in mid-2004. At his time at Ten, White covered sports including V8 Supercars, cricket, Formula One Motor Racing, Spring Racing Carnival and the AFL.

Matt White joined the Seven Network in mid-2004 for Seven Sport, and has been involved in the network’sAthens 2004 Olympics coverage, Australian Open coverage and was host of Seven’s (now-defunct) flagship sports program, Sportsworld. He also hosts and commentates the V8 Supercars alongside Neil Crompton, Mark Skaife, Mark Larkham and Mark Beretta as the V8 Supercar Series has moved to theSeven Network. He also hosted evening events from Seven’s main studio during the Beijing 2008 Olympics.

In addition, Matt White also presented sport on Sydney’s edition of Seven News each weeknight from mid-2004 until mid-2008.

On 13 August 2007, Matt White joined Melissa Doyle as host of Sunrise filling in for David Koch. He filled in as co-host of Sunrise over the summer period, while David Koch was on holidays. White co-hosted alongside Melissa Doyle and Kylie Gillies. Additionally he presented weekend editions of Seven News in Sydney over the 2007/08 Christmas/New Year period.

On 30 September 2008, the Seven Network announced that Matt White will replace Anna Coren as the presenter of the East Coast edition of Today Tonight. This meant he had to leave his regular position as sport presenter on Seven News, although continues with V8 Supercar commitments.

In 2009, Matt White was a competitor in the Australian version of Dancing with the Stars while continuing his position at Today Tonight. He finished in second position.

In November 2012, Matt White resigned as presenter of Today Tonight after four years to pursue other roles at the Seven Network.

Matt White hosted Carols in the Domain in 2012 with Natalie Barr and in 2013 with Melissa Doyle.

In July 2014, Matt White returned to Network Ten after spending a decade with the Seven Network. He covered the 2014 Commonwealth Games for Ten, and will host a revamped version of RPM in 2015. It was also announced that he would host tens V8 supercars coverage in 2015 alongsideMark Webber. as well as Formula One replacing Greg Rust.