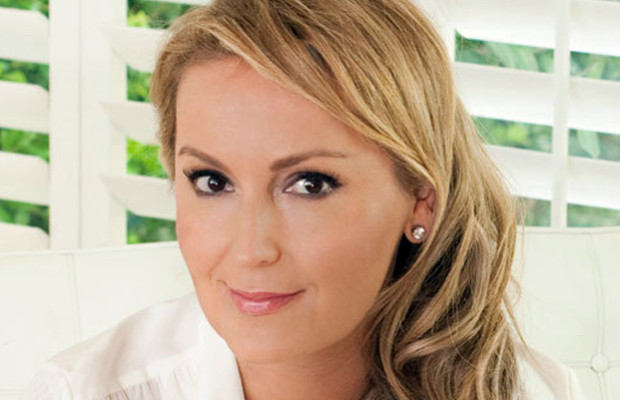 For nearly 20 years, Melissa Hoyer has been a high profile journalist and commentator, specialising in popular culture – lifestyle, fashion, celebrity and social issues.

Melissa Hoyer is Australia’s most respected and credible lifestyle, fashion and pop culture commentators in print, online, on television and on radio.

Currently the entertainment and style editor-at-large at News.com.au, Melissa Hoyer is a regular commentator on style and pop culture issues on a myriad of free-to-air and pay TV shows and radio networks.

With her no-nonsense, down-to-earth and witty approach to style and pop culture, Melissa has proved a popular communicator in all avenues of the media.

From the traditional areas of media to the new, Melissa Hoyer has made sure she knows digital media and is a huge social media enthusiast. Twitter, Instagram and Facebook savvy? Of course!

A one-time newspaper fashion and social editor for many years, has interviewed a zillion ‘big’ names, Melissa’s move into digital media has firmly ensconced her as a leader in the ‘new’ media world.

Melissa Hoyer is often guest speaking, giving keynote talks, in ambassador mode or MC-ing at events too numerous to list while Melissa’s passion for pop culture was consolidated when she flew herself off to cover the Paris, New York and Milan fashion shows, way back when she was a junior journalist.

Melissa Hoyer never looked back, realising that to make it in the media, you have to get off your bum and do it!

Flying herself off to cover the Royal Wedding and the London Olympics were just two mega events that consolidated her forthright approach to creating her own media persona.