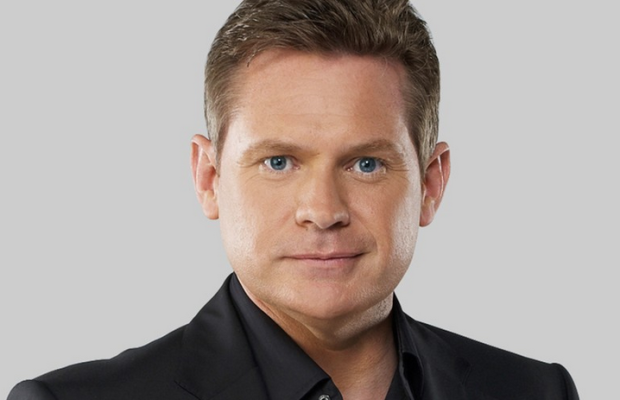 Michael Usher’s career began in 1990 at the Golden West Television Network, Bunbury, as a final year cadet journalist. He was then posted to Kalgoorlie before beginning the following year at STW-9, Perth. In 1993, Michael Usher moved to Sydney and to TCN-9 news. Three years later he was appointed the role of Nine Network Olympics reporter, leading the Network’s coverage of the 1996 Atlanta and 2000 Sydney Olympic Games. He also went to Lausanne to cover the corruption scandal that engulfed the International Olympic Committee.

Michael Usher was the Nine Network’s correspondent in New York when the Twin Towers were attacked in September 2001, and less than two years later was in Iraq, travelling north fromKuwait to reach Baghdad the day after the Coalition seized the city.

In 2001, Michael Usher moved to the Nine Network’s US bureau, where he worked for three years asNational Nine News US correspondent, based in Los Angeles. Michael Usher returned to Australia to fill in as host of Today, then at the beginning of 2004, together with wife Anna Lee and young son, he moved to the UK, to cover the London bureau.

In 2007 Michael Usher became news presenter for the Sunday program. Following the axing of Nightline in July 2008 and Sunday in August 2008, Usher was appointed presenter of the short-lived Nine News Sunday AM. For the rest of 2008, Usher filled-in on various Nine News bulletins as well as reporting for 60 Minutes, filling in for Tara Brown who was on maternity leave at the time.

Between November 2008 and January 2009, Michael Usher presented the weekend bulletin of Nine News Sydney. This was after the resignation ofMike Munro and before the appointment of former weeknight presenter Mark Ferguson as the permanent weekend presenter. Also from 2009, Usher finished his role as presenter of the Sunday Morning News, as the bulletin was replaced with Weekend Today.

In March 2009, Michael Usher was appointed as a permanent reporter for Nine’s 60 Minutes program.