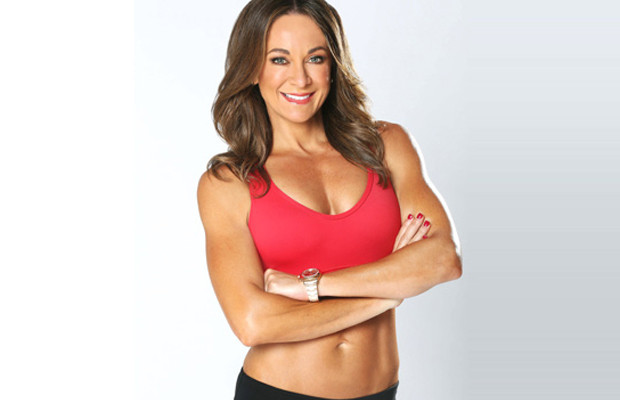 Michelle Bridges has been a trainer on The Biggest Loser since 2007. In her first season, she trained the red team alongside Jillian Michaels. She has appeared as the red team trainer on every season of the show since.

Bridges has appeared on the Nine Network’s Mornings with Kerri-Anne as a women’s health and fitness expert.

Bridges was one of the contestants in Celebrity MasterChef Australia. She describes herself as “a bit of a foodie” and won the second heat with her signature dish of Moroccan spiced lamb with eggplant and currant couscous, beating performer Kathleen de Leon Jones and journalist Peter FitzSimons to continue in the competition.

Bridges regularly appears as a guest on shows such as Can of Worms, The Project and Sunrise.

In addition to her TV appearances, Bridges is the author of several books, including:

In 2012, Michelle Bridges launched the fitness and leisure range ONE Active, sold in Big W stores across Australia. This includes hardware fitness goods, footwear and apparel. Her fitness wear ranges in sizes from 8-26. In August 2013 her apparel was launched on the BIG W website and in September 2013 she established a licence agreement to also sell kitchenware with the retail chain. Also in September 2013, Bridges expanded her apparel to include children’s fitness clothes for ages 8 to 16.

In 2010, Ubisoft brought Bridges to Canada to help develop the weight loss segments of their product Your Shape Fitness Evolved. The company used motion capture to create an avatar of Bridges to appear in the game, which will use the Kinect technology. Bridges said “It was quite extraordinary. I’m now a fitness trainer inside an XBox game. “Michelle Bridges said fitness games could provide as good a workout as going to the gym, saying “If you can roll out of bed and turn on your Xbox and get into it games like this one, you’ve just cut your travel time to get the gym, to find a park and you’re good to go. There’s a real opportunity to spark a passion to get into your fitness.”

Michelle Bridges started the online 12 Week Body Transformation 12wbt.com in 2010. The program, to date, has lost over 2,000,000 kilos from the Australian public and worldwide participants.