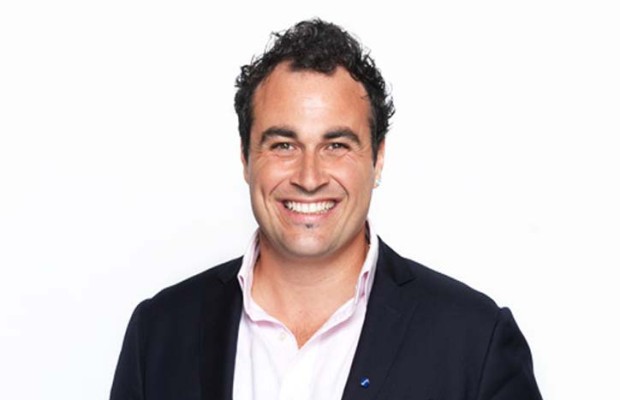 Miguel Maestre is a Spanish born chef who has made Sydney his home and powered his way up the ranks. Miguel is back for season three, bringing all the passion of the food world to The Living Room.

Miguel Maestre has an unreserved enthusiasm for food and for life and puts together food that is inspiring, beautifully crafted and tasty.

Australia lucked out when this Spanish native decided to move to Sydney seven years ago after working in some of Europe’s best restaurants. Miguel has impressed the local dining world as well, working in some of Sydney’s premier kitchens including Bather’s Pavilion, Bel Mondo and Cru, before taking up a position at Minus 5 in Circular Quay.

Miguel Maestre has also released two books: Miguel’s Tapas in 2010 and Miguel’s Spanish Cooking in 2011. He is also a proud Ambassador of Freixenet Wines and Café Del Mar in Sydney.