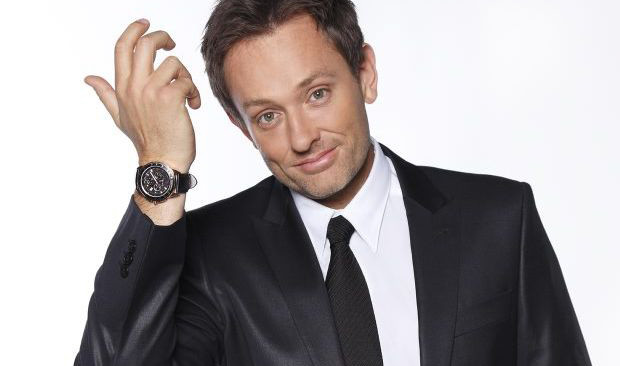 He also took on the overnight on-air shift on radio 2SM Sydney in the early 1990s.