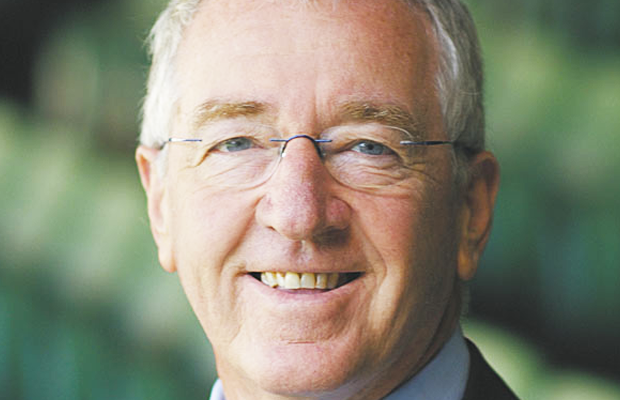 Mike Sheahan (born 1947) is an Australian journalist who specialises in Australian rules football. He was chief football writer and associate sports editor for the Herald Sun for eighteen years. Although he left these positions at the end of 2011, he still writes special columns for the newspaper, including his yearly “Top 50″ player list. He is also a panelist on the Fox Footy program On the Couch and former media director for the Australian Football League (AFL, formerly VFL). He also joins Brian Taylor, Matthew Richardson,Matthew Lloyd and Leigh Matthews in the 3AW radio station’s pre-match football discussion on Saturday afternoons. In addition he conducts a weekly interview program on Fox Footy, Open Mike.

Mike Sheahan attended Werribee High School and started his journalistic career with the Werribee Banner. He then began work with The Age newspaper in Melbourne before moving to The Herald and subsequently the Herald Sun where he has been a long-time sports writer. His opinionated pieces have drawn some criticism, but he has established himself as one Australian rules football’s most prominent writers. Sheahan also worked with the Seven Network on their late-night football talk show, Talking Footy and currently appears on Fox Sports’ On The Couch with Brownlow Medallist Gerard Healyand Sydney Swans premiership coach Paul Roos.

One of his most widely known contributions to football writing is his bi-annual list of the Top 50 players in the Australian Football League. Mike Sheahan prepares a ranked list at the beginning of each season of the 50 players be believes will be the best or have the most influence during the upcoming year; then, another list at the end of the season ranking the 50 best players of the year. The lists are always hotly debated. In 2008, Sheahan was given the task by the AFL to compile a list of the Greatest 50 players of all time, to be published in the book The Australian Game of Football, which honoured the 150th anniversary of Australian rules football.

The media centre at AFL House in Melbourne is named in his honour.

Mike Sheahan is the cousin of former Test cricketer Paul Sheahan. He had a brief football career himself, playing 55 senior matches for the Werribee Football Club in the Victorian Football Association. While not officially a club member of any Australian Football League team, Sheahan revealed on Fox Sports’sBefore the Bounce that he has a soft spot for the Melbourne Football Club.