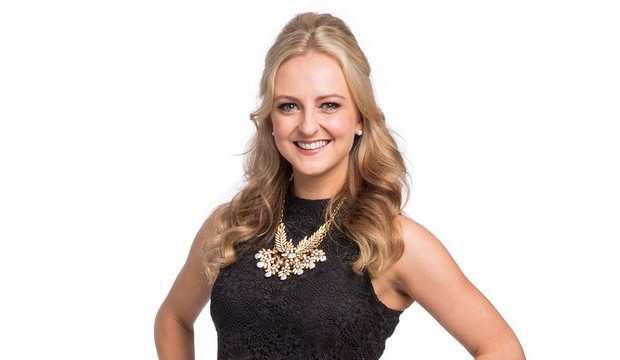 Naomi Price is one of Australia’s favourite contestants from the Voice season 4.
Based on the Central Coast in NSW . Now available for Corporate and Special Events.

Naomi Price is a trained singer and actor with over twenty years’ experience. She moved from England to Australia in 2003 to study a bachelor of creative industries (drama) at Queensland university of technology. Naomi made her Australian theatre debut with harvest rain theatre company in twelfth night (2003), and continued with the company in productions of the wiz (2004), little shop of horrors (2005), arsenic and old lace (2005), harvey (2005), big black box (2005), into the woods (2005) as little red ridinghood for which she won a del’arte award for favourite actress, children of eden (2007) as yonah, alice (2007) as alice for which she won a del’arte award for favourite actress, the best of broadway and beyond (2007), divas (2007), divas: seeya later sydney street (2008) and the awfully big adventures of peter pan (2009) as Wendy Darling.

As part of her studies at qut, Naomi appeared as mary watson in matilda women (2003) and in the original season of tashi stories (2005) at the brisbane powerhouse as mrs chintu. Naomi has also appeared as mimi in rent (2006) for schonell-starlight productions, Emma in tell me on a sunday (2006) for schonell productions, cathy in the last five years (2007) for oscar theatre company/judith wright centre for which she won a del’arte award for favourite actress, and sarah/bella/lily in the wishing well (2008) for la boite theatre company/matrix theatre.

Naomi Price has performed at carols in the city in 2006, 2007, 2008 and 2009 for both channel ten and nine network which gave her the opportunity to work with some of australia’s top artists including guy sebastian, marina prior, james morrison and troy cassar-daley. Naomi also sang live at the nra fashion awards (2008) for nine network, was flown to kuala lumpur to perform with renowned international elvis impersonator max pellicano in elvis to the max (2008) and toured Queensland with jungle bungle (2009) for echelon productions. She made her directorial debut in 2008 with disney’s high school musical for mad youth theatre and is a regular voiceover artist for b105.

In 2010 Naomi has performed in harvest rain 25 and divas: one night only, both at the concert hall qpac, and as woman 2 in songs for a new world at the judith wright centre. She also performed every night in the main arena at ekka 2010 alongside Luke Kennedy and provided vocals at his overexposed album launch.

Naomi played the role of mary in harvest rain’s critically acclaimed production of jesus christ superstar at qpac in 2010, and will reprise her role in the return season in February 2011.

Naomi Price is the partner of Luke Kennedy, The Voice Season 2 Runner Up. She is hoping to follow in Luke’s footsteps.