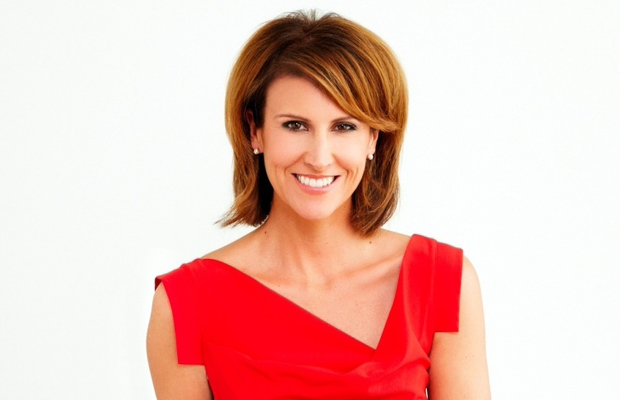 Natalie Barr has been the news presenter on the Seven Network’s Sunrise since 2002, after a stint as fill-in presenter over summer proved her popularity with the audience. She has previously presented other bulletins at Seven including Seven Morning News and Seven Late News, and Weekend Sunrise.

In July 2008, Natalie Barr began presenting Seven Early News alongside Mark Beretta at 5.30am, which leads into Sunrise where she is still the news presenter. Barr is also the regular fill in for Samantha Armytageon Sunrise.

Natalie Barr was a front-runner to co-host Sunday Night, a new current affairs show. Chris Bath was appointed as co-host with Mike Munro.

In January 2009,Natalie Barr presented live from Washington DC for Sunrise for the inauguration of Barack Obama as President of the United States.