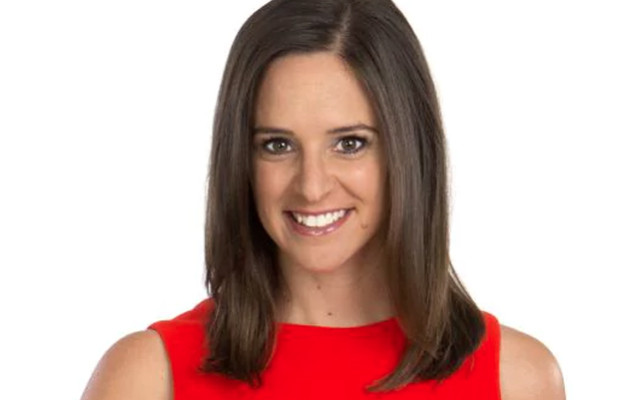 Neroli Meadows began her career as the weekend sports producer at Perth radio station 6PR in 2006 before spending four years at the Seven Network as a sports reporter on Today Tonight. She was a panel member on the Network Ten program Before the Game, alongside Andrew Maher, Mick Molloy, Dave Hughes and Anthony Lehmann, in the program’s final year in 2013, and has also appeared on the association football-themed comedy show Santo, Sam and Ed’s Total Football and the game show Have You Been Paying Attention?.

In January 2016, Neroli Meadows recorded an interview on the ABC program 7.30 regarding inappropriate comments made by Jamaican cricketer Chris Gayle towards her and fellow sports reporter Mel McLaughlin(who worked for Network Ten at the time). In March 2017, Meadows spoke out against Herald Sun chief football writer and fellow Fox Footy journalist Mark Robinson about an article he wrote describing Adelaide premiership co-captain Erin Phillips kissing her wife at that year’s AFL Women’s awards ceremony as “a touch sensual for a number of men”.

In 2017, Neroli Meadows joined Fox Footy’s inaugural AFL Women’s (AFLW) commentary team, and also joined Triple M for its coverages of AFL and cricket, as well as Fox Sports for its National Basketball League (NBL) coverage for the 2017–18 NBL season. Meadows currently hosts the Fox Sportsprogram Game Day Live, where she speaks to Australian sportspeople from a variety of sports, and the Fox Footy programs AFL Today and AFL Tonight, where she speaks to players and other personalities involved in the AFL. In 2018, she also began co-hosting the Fox Footy program On the Mark, alongside Sarah Jones and Kelli Underwood.