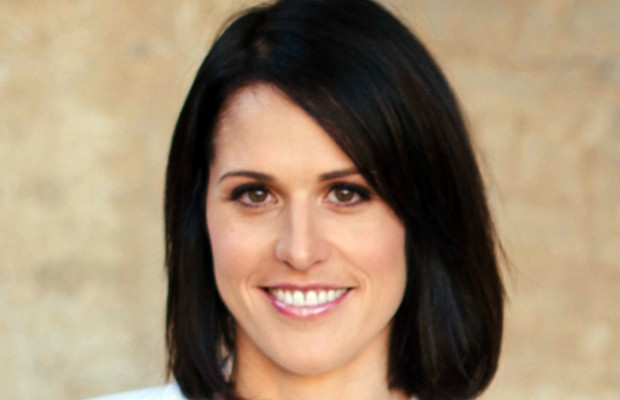 In October 2016, Corbett wrote an article critical of HSC students who had posted in a Facebook discussion group. Corbett was subjected to online harassment as a result of the article.

Rachel Corbett made guest appearances on television shows such as Have You Been Paying Attention? and Hughesy, We Have a Problem