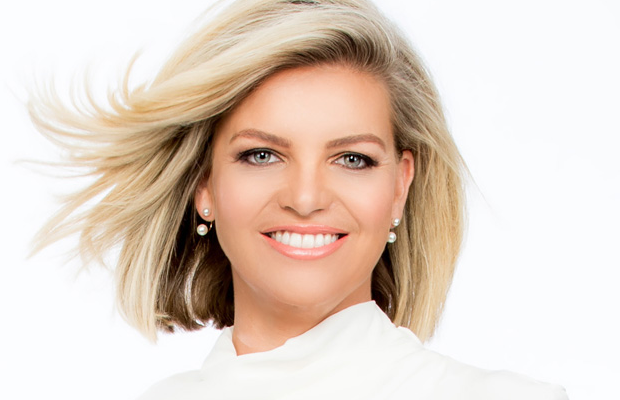 Rebecca Maddern started off her career in radio after she completed a Bachelor of Arts in Media Studies from the RMIT University in 1999. Later she became a sports reporter for Melbourne radio station Triple M, whilst there she worked alongside some of the top media personalities of Australia. In 2001, Rebecca began reading the Fox FM afternoon news reports and, at the beginning of 2002, moved to Nova 100 to read the breakfast news during the inaugural year of Hughesy, Kate and Dave.

In October 2002, Rebecca Maddern joined the Seven Network after being offered reporting position by the news director. It was there in her first year of television reporting, she won a prestigious Quill Award for her coverage of Victoria’s January 2003 bushfires. In September 2005, Rebecca was appointed presenter of Seven Afternoon News replacing David Johnston until the bulletin moved to the network’s Sydney studios. In January 2013, Rebecca Maddern returned to present Seven Afternoon News with production moving back to Melbourne again replacing Samantha Armytage. However, in August 2013 she was replaced by Melissa Doyle and Matt White. In March 2014, Rebecca joined Sunrise as Melbourne correspondent replacing Nick Etchells. In recent years, Rebecca Maddern had reduced duties on Seven News as a senior reporter due to her Sunrise commitments. She remained with Sunrise until her move to the Nine Network in March 2016 to co-host the AFL Footy Show.