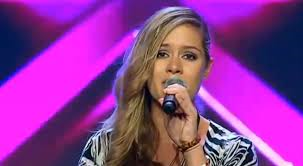 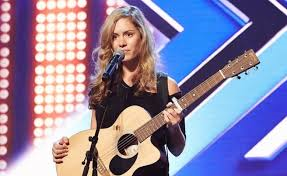 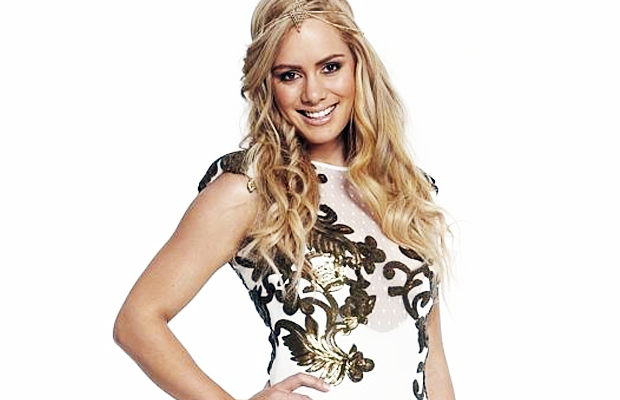 Reigan Derry is one of Australia’s favourite contestants from X factor 2014. Based in Sydney NSW.

Reigan Derry is a 25 year-old contestant who is originally from Maida Vale, Western Australia but now lives in Sydney, New South Wales. Derry previously appeared as a top twelve finalist on Australian Idol in 2006.

Reigan Derry auditioned for The X Factor singing “Someone like You” by Adele and progressed to the super bootcamp round of the competition. For the first challenge of bootcamp, Derry was placed into a group with three other contestants from her category to perform a song together for the judges.

Reigan Derry made it to the second bootcamp challenge, where she performed a ballad version of “Numb” by Linkin Park to the judges and a live audience of one thousand. She then progressed to the home visits round in Las Vegas and performed “Locked Out of Heaven” by Bruno Mars in front of her mentor Redfoo and guest mentor Nicole Scherzinger.