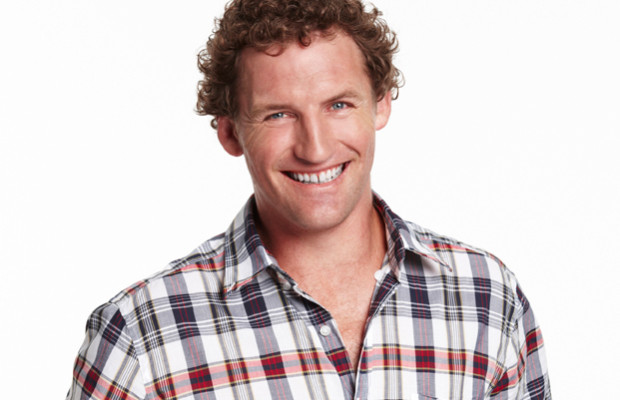 Rob Palmer appeared on Channel Seven’s Room For Improvement program (2001-2003), and also on the short-lived House Calls to the Rescue.

In 2004, he became the DIY section presenter on Better Homes and Gardens. At the end of December 2014, it was reported that his contract with Channel Seven was not renewed.

Rob Palmer won the 10th season of Dancing with the Stars in 2010.