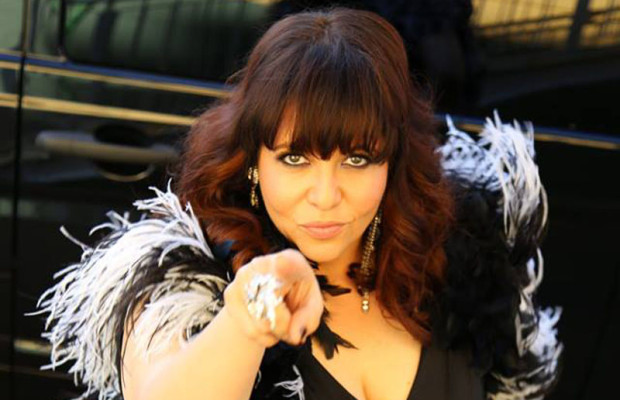 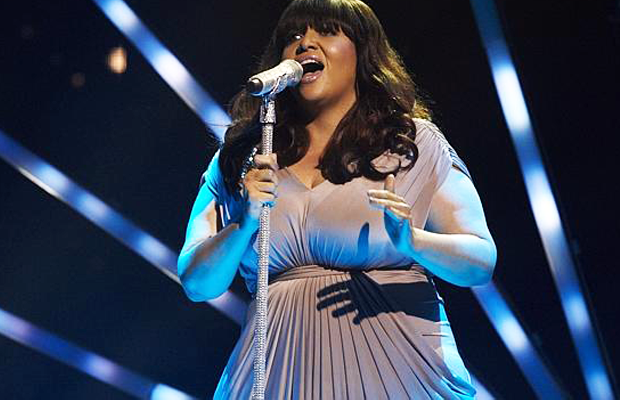 Rochelle Pitt is one of Australia’s favourite contestants from X factor 2014. Based in Cairns QLD. Link

Rochelle Pitt has always loved music. She recalls beginning her musical journey at a young age, performing in the churches and choirs of Far North Queensland. Growing up, she fondly remembers learning most of her vocal skills from listening to her Aunties an Uncles singing the old gospel hymns and realising very early the power of music and voice.

It wasn’t until the age of 23 however that Rochelle Pitt went on to start singing professionally while on break from her Nursing Studies. It was at this time she released her first EP, “Black to Reality”, a body of work full of uplifting and inspirational songs for her first nation people. The EP went on to feature what would become an anthem for indigenous and non indigenous women alike. The track ‘Too Deadly My Sister’still gets significant play on indigenous community radio to this day!

Being a professional Singer/Songwriter and Registered Nurse has not only helped to shape Rochelle’s life path, but also her mission to make a statement about the strength, beauty and love we all have within us. Her vocal tone and ability emits power and conviction that can stop a crowd in it’s tracks and give goose bumps to all who listen to her god
given gift. “I want people to feel uplifted and positive when listening to and seeing my performance; music is therapy, love and life, it nourishes our soul and puts us in a good place”.

After taking an extended break from pursing music, Rochelle Pitt decided to start performing again and auditioned for Australian Indigenous Choir, Austranesia which was started by the Gondwana choir founder. During this time, she released another original track ‘Motha Ailan’ about Darnley Island in the Torres Straits. But it was in 2014 that Pitt found a national audience after catapulting herself into the lounge rooms of Australia when she auditioned for hit 7 network series, The X Factor Australia. Little was Rochelle to know the significant impact she would make on the audiences of Australia, or the
transformation that would take place within her own life after appearing on the series.

It was during the X Factor journey however that Rochelle went from being an everyday Nurse and Mother, to becoming Australia’s very own Soul Mumma. As the competition progressed, so did Rochelle’s confidence as a performer. Week after week, she went on to blow judges and audiences alike away with powerful and energetic performances of tracks by artists like, ‘Aretha, Tina Tuner, Rebecca Ferguson, Adele and popular bands ‘Gossip and The Rolling Stones’.

Pitt would go on to place 8th overall in the 2014 series. Post X Factor, the journey has only gone from strength to strength for this Cairns based performer. Corporate events & festivals followed suit and in 2015 Rochelle was named Ambassador for Kidney Health Australia, a cause close to both her nursing profession and heart. 2015 also saw the release of Pitt’s first commercial single, “Good Thing Coming”, and in 2016 she will head into the studio to begin production on her highly anticipated new album due for release later in the year.

In addition to plans of a new music release, Rochelle Pit will be making a number of special appearances around the country and plans are well underway for a live show experience, coming soon! If there is one thing for certain, it’s that music is and always will be part this Songstresses life. Age is no barrier nowadays, so there is no stopping Soul Mamma Rochelle from pursing her destiny.

Book Rochelle Pitt for your next corporate or special event at the Entertainment Bureau .