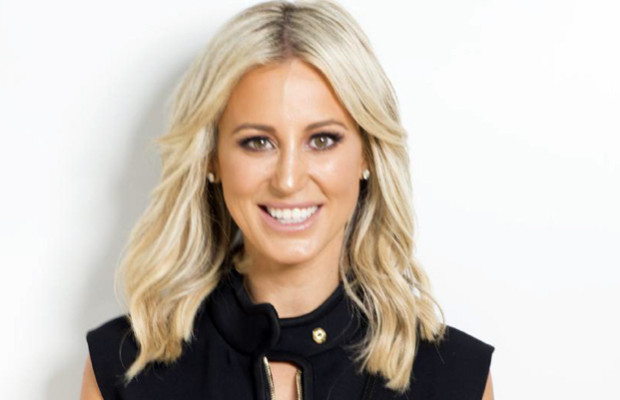 In early 2010, Roxy Jacenko signed a deal with the Seven Network to star in a semi-scripted reality television show called The Sweat Box (a play on the name of her PR agency). It was announced that the show would be similar to the US television show, The Hills, but would focus on Sydney’s affluent Eastern Suburbs. Later in 2010, Channel Seven announced that production of the show had been cancelled.

In 2013, Roxy Jacenko appeared on the Australian version of The Celebrity Apprentice. Her appearance was characterised by conflicts with media identity Prue MacSween and swimmer Stephanie Rice and by accusations she favoured some team-mates over others. In the season final, Jacenko, John Steffensen and Jeff Fenech were named as runners-up to Rice who was named Celebrity Apprentice.

In 2012, Roxy Jacenko published her first book, Strictly Confidential: A Jazzy Lou Novel. It was published by Allen & Unwin and is a semi-fiction “behind-the-scenes” view of the public relations and fashion industries. Reviewing the book before its official release, columnist Ros Reines suggested many of the characters were, “so thinly disguised as to almost be see-through” – that many were, in fact, caricatures of real and well-known Sydney socialites. In a 2013 Good Weekend feature, Jacenko admitted she shared several significant character traits with the novel’s main character including an “extreme” dedication to her career, a passing addiction to Nurofenand “strict” dieting. In 2017, Jacenko has also admitted to battling depression while her husband was in jail.

Jacenko’s second book, which was to be titled The Insider, was due to be released in December 2013, Instead, in November 2013, Jacenko released The Rumour Mill: A Jazzy Lou Novel, the second novel in her “Jazzy Lou” series.