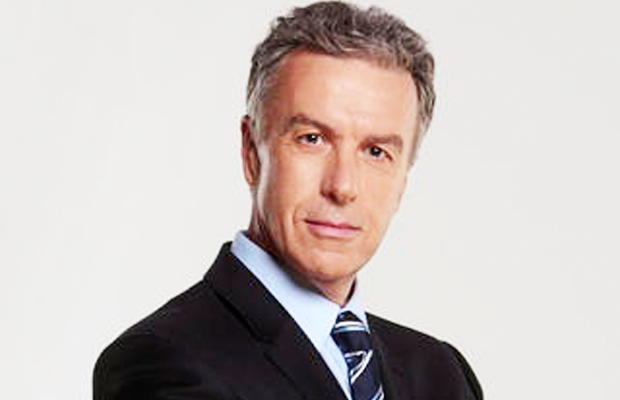 Santo Cilauro started collaborating with Rob Sitch and Tom Gleisner in comedy theatre productions and tours. One of the co-founders of The D-Generation, Cilauro wrote for, and performed in, the troupe’s show during its 1986–1987 run on ABC TV (which also led to the album The Satanic Sketches). Cilauro continued as a member of the D-Gen when the team hosted their Breakfast Show on Triple M radio (1986–1992), appearing as the simple-minded “Wayne from St. Albans” and “Gino Tagliatoni” amongst other roles. Cilauro was a writer/performer on the D-Generation’s 1992–1993 sketch comedy The Late Show, appearing on such segments as Graham & the Colonel, The Oz Brothers and Jeff & Terry Bailey (with Rob Sitch), as well as performing in countless other sketches and filming the popular segment Shitscared.

After the second and last season of The Late Show, Santo Cilauro starred as Stix in the 1994 ABC cop show satire Funky Squad, which he also co-created and served as one of the writer/producer/directors. He went on to help set up the Working Dog production company and was one of the writer/producer/directors of Frontline (1994–97), in which he also had a recurring onscreen role as weatherman Geoffrey Salter. Since then, Cilauro co-wrote Working Dog’s films popular film The Castle (1997) and The Dish (2000) and appeared as a regular member (and occasional host) of the 1998–2003 Network Ten programme The Panel (he also did occasional sports correspondence for Ten during the 1998 soccer World Cup). Cilauro has been an executive producer of several Working Dog productions, including The Panel, A River Somewhere (1997–98), and All Aussie Adventures (2001–02). He played the Head of Market Research, Theo Tsolakis, on The Hollowmen (2008), a series which Cilauro co-wrote and co-produced. Cilauro also played IT technician Griffin on the Shaun Micallef sitcom Welcher & Welcher (2003) and K2 on the 1996 Working Dog radio sketch Johnny Swank.

In 2014 Santo Cilauro joined his Working Dog colleagues, Sitch and Gleisner to stage the group’s first play, The Speechmaker.

You can catch Santo Cilauro on TEN’s popular program, Have You Been Paying Attention?