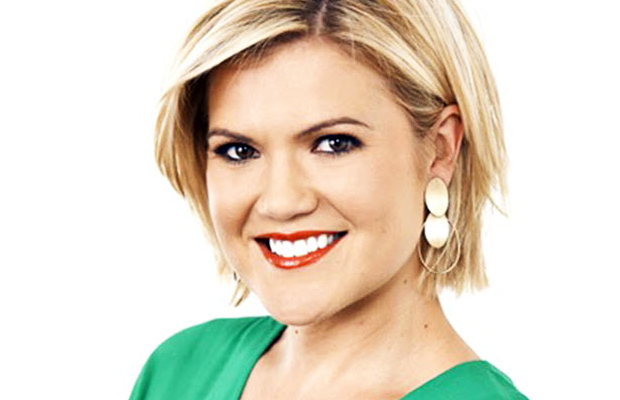 In 2001, Sarah Harris joined the Nine Network and became a reporter, researcher and fill-in presenter on Extra. She also joined National Nine News as a reporter and Today as Brisbane reporter.

Sarah Harris travelled the state to cover some of Queensland’s biggest news stories, delivering live reports from the scene of the Cairns Tilt Train derailment in November 2004, as well as Sir Joh Bjelke-Petersen’s controversial state funeral in Kingaroy in 2005. She left Today in 2005 to become a reporter and fill-in presenter on National Nine News in Brisbane.

In 2012, Sarah Harris was the main fill in presenter for Sonia Kruger on Mornings. She also filled in for Leila McKinnon on Weekend Today whilst she was on maternity leave.

In August 2013, Sarah Harris resigned from the Nine Network to join Network Ten’s new morning program, Studio 10 as a co-host with Ita Buttrose, Joe Hildebrand and Jessica Rowe. She has also been a fill in host on Network Ten program The Project.

In November 2014, Harris was announced as host of Shark Tank.