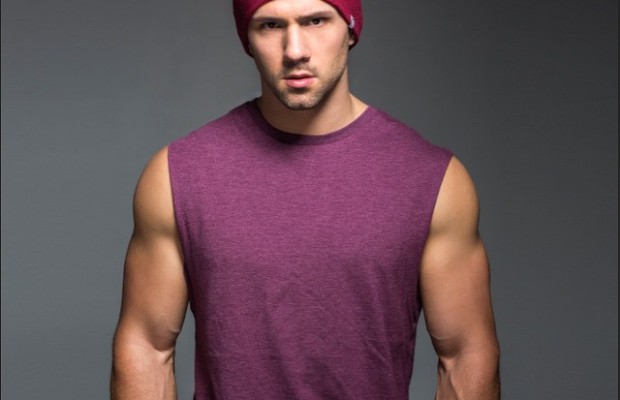 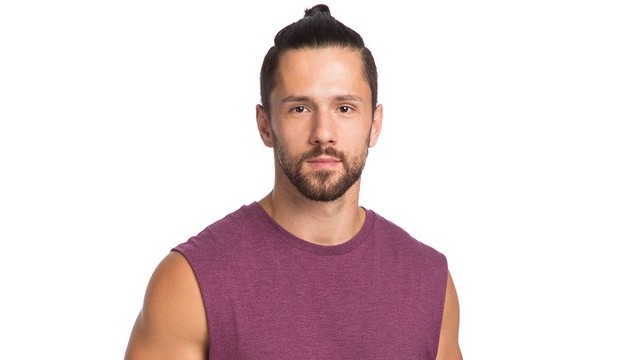 Scott Newnham is one of Australia’s favourite contestants from the Voice season 4. Based in Melbourne Victoria. Now available for Corporate and Special Events. Australia has seen many artists over the years make their professional debut on various TV talent shows, including Australia’s Got Talent, The X factor, So You Think You Can Dance and The Voice. These artists go onto recording careers and corporate engagements for the private sector. Here at The Entertainment Bureau, we can source any of these artists and help give your next event that extra bit of WOW factor. Whether it be a solo performance or a full band engagement, we can help connect you with the celebrity artist of your choice. Call today for an obligation free quote.

Scott Newnham is working hard to follow his music dream. During the week he studies full-time at the Australian Institute of Music and on weekends he performs regular gigs as part of a male review show as a topless serenader, which allows him to use his best assets – his voice and his body. The 21-year-old firstly blew away Australian Idol judges, and then the Australian public, with his electrifying vocals and was dubbed the ‘biggest surprise’ for 2009 Idol. Despite being a favourite to win the series, Scott was shown firsthand how unpredictable Australian Idol in particular, and the music industry in general, can be when he was voted off mid-series in 8th place. Scott’s performance of a Daniel Merriweather classic melted hearts all-round. Now part of team Ricky he is preparing for the battle rounds. Scott loves pop, R’n’B and soul music and names Chris Brown, Michael Jackson and Justin Timberlake as his music icons. Scott’s family is very supportive of his musical ambitions but will not be in the audience during his Blind Audition. He wants to do this on his own and surprise his mum with the good news if he is successful in turning a big red chair. Wiki Link