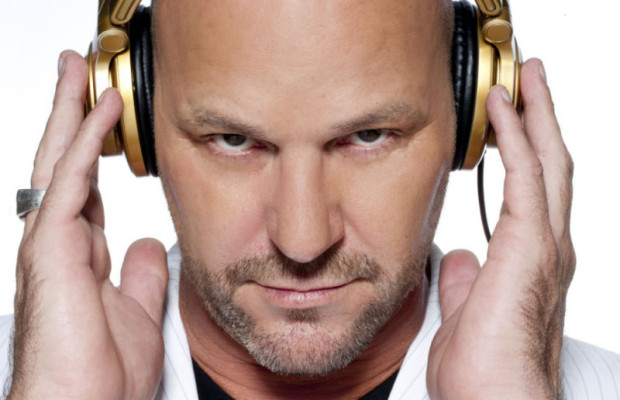 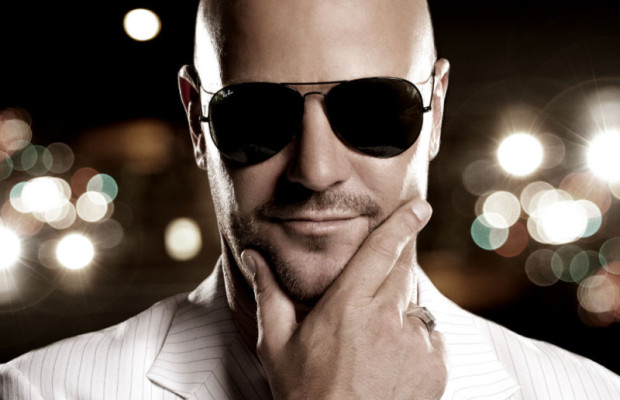 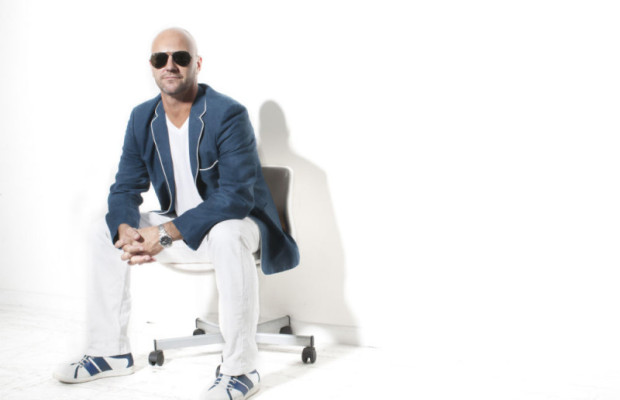 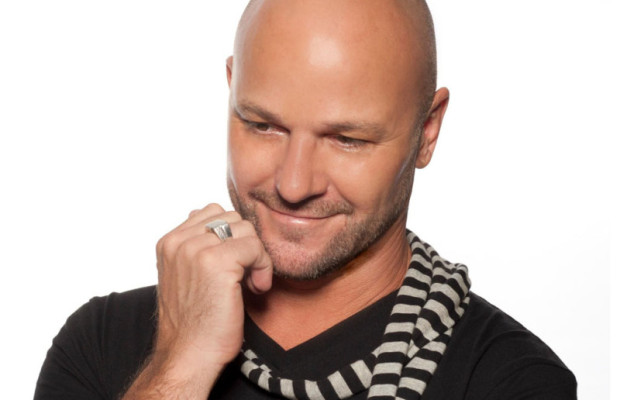 BASED IN SYDNEY, AUSTRALIA

Top of the DJ game since rocking thousands of enthusiastic house music fans at Sydney’s world-famous RAT parties,  Scott Pullen  has quietly built – and kept – the respect of his professional peers and music enthusiasts throughout his more than 20 year career.

At every event he plays, he reinforces his reputation for incredible performance skills and a perfect ear for playing the right tunes for the crowd, whether it’s at a massive dance music festival, corporate event, fashion show or exclusive cocktail party. Scott toured Asia in May 2009, culminating with a return performance at the World DJ Festival in Seoul.

Scott Pullen may be one of the statesmen-like pillars of Sydney’s dance music community since its late-1980s genesis, but his influence now extends much further – in fact, circa 2012 you’re as likely to see him at the controls in a nightclub in Melbourne, Bali, Europe, South America or the United States as you are rocking dancefloors in his home town. Provided, of course, that he hasn’t been snapped up by a growing list of corporate clients to set the scene for their big night, or whisked away to Queensland’s Double Island by Keanu Reeves to soundtrack the birth of another New Year for his posse of Hollywood royalty and sporting legends.

Whatever the occasion, Scott’s philosophy as a DJ is simple – to deliver the music he loves with energy and passion, every time. “I’m thoroughly in the zone when I’m DJing and I’m experiencing pure joy,” Scott says, “and I think that energy is quite infectious and ends up infecting my audience.” And exactly what that audience hears is always tailored for the occasion. Scott’s a house DJ at heart, but you can expect him to deliver big room tech house or progressive to the main rooms of the world, deeper jazz and disco influenced sounds in more refined surrounds, or “dark, dirty tribal” if he’s got the late shift at one of clubland’s sleazy, underground gay parties.

This versatility was in place when Scott first found himself in the DJ booth in Newcastle in the mid-1980s. He filled in for the absentee DJ with such aplomb that night that he quit his position behind the bar at the same venue to take a permanent role behind the decks – 12 months later he kicked off a three year stint at now defunct Sydney hotspot The Tivoli and graduated to the RAT parties at the Hordern Pavilion, spinning the music of electronic icons like New Order and Depeche Mode and old-skool funk before the acid house revolution changed the nightclub landscape forever.

“With over 20 years experience in the biz, Scott is no stranger to the club scene. His dynamic sets on the terrace fill out every time.” Big Beat Australia, Home Nightclub

Scott greets questions on his proudest achievements with a wry chuckle, like there’s a story behind every gig that’s not quite fit for public consumption. His honour roll is certainly no laughing matter though: he played to 100,000 in The Domain for the official closing party of the Sydney 2000 Olympics, took the stage between Raphael Sebbag from United Future Organisation and Rabbit In The Moon (“a 90 minute window of opportunity to cut loose,” as he describes it) at the 2008 World DJ Festival in Seoul, played the Gold Coast’s salubrious Palazzo Versace along the Freemasons on New Year’s Eve 2009/10, then just a few months later was asked to open for the legendary Carl Cox for Sydney’s world famous Mardi Gras party. Add residencies at super clubs including Home and Tank in the noughties, not to mention support slots for Armand Van Helden, Fatboy Slim, Steve Lawler, Masters at Work and Groove Armada among many more, and it’s one impressive highlights reel.

2012 sees Scott continue the touring exploits that in 2011 took through the South America centres of Rio De Janeiro, São Paulo, Búzios, Punta del Este and Buenos Aires. His 2012 tour diary includes a return to Seoul for the World DJ Festival for the first time since 2009 followed by dates in Beijing, Shanghai and Hong Kong, while the clubs of New York City come calling in August. In between these commitments, Scott somehow finds the time to book gigs for over 50 DJs on the books of The Groove Academy DJ agency he founded out of necessity in 1994 and also spearheads a live/DJ fusion ensemble of the same name. He’s also programmed 4 music channels for Australia’s cable television network, Foxtel, supplied music theming advice for high end cocktail bars and even been sought by fashion designers to deliver the backing track for their runway shows.

But after all this time, it’s still the connection between DJ and audience that keeps this music guru coming back to the DJ booth – and as long as Scott’s having a good time, you can guarantee the floor in front of him is lost in the moment as well.