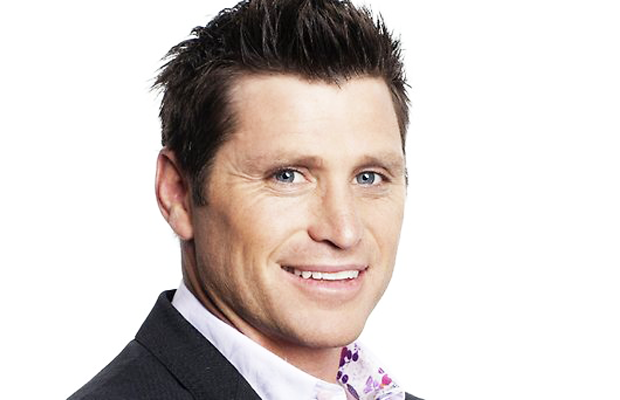 Shane Crawford spent his childhood in Finley, New South Wales and played his junior football with theFinley Football Club. He attended boarding school at Assumption College in Kilmore, Victoria and was selected by Hawthorn with the 13th pick in the 1991 AFL Draft. He made his debut in 1993.

Shane Crawford played 305 career AFL games. He is also a four-time All-Australian player and played in three International Rules series for Australia. He became captain of Hawthorn in 1999 and that season also won the AFL’s top individual honours, the Brownlow Medal and the Leigh Matthews Trophy. He has won four Hawthorn Best & Fairest Awards (1998, 1999, 2002, 2003) and came second in the Brownlow in 2003, losing to the winners by one vote. He was also a member of Hawthorn’s 2008 premiership side.

Shane Crawford stepped down from the Hawthorn captaincy after the 2004 season, in which he broke his arm and the Hawks finished second last on the AFL ladder. He regained some form in the2005 season and was again one of the league’s leading possession winners.

He played his 300th game for Hawthorn against the Brisbane Lions in Round 19 in 2008 in Launceston when Hawthorn defeated the Lions by 69 points.

Shane Crawford was offered another year with the Hawks, but he announced his retirement, wanting to go out on a high note. He ended his career after Hawthorn won the 2008 Grand Final and is now remembered as one of the greatest midfielders in the modern era of AFL football.

In 2012 Shane Crawford was inducted in the Australian Football Hall of Fame.

Shane Crawford is currently a presenter on Channel Nine, being part of three current shows. He is a regular panel member of The AFL Footy Show and a presenter on holiday and destination programs Getaway, Postcards and Kids’ WB. He was also a contestant on the first season of Channel 9’s series The Celebrity Apprentice, on which celebrities compete for charities of their choosing. Crawford raised $49,311 for his charity, the Breast Cancer Network Australia. He finished third overall behind dance guru Jason Coleman and actor/comedian Julia Morris.