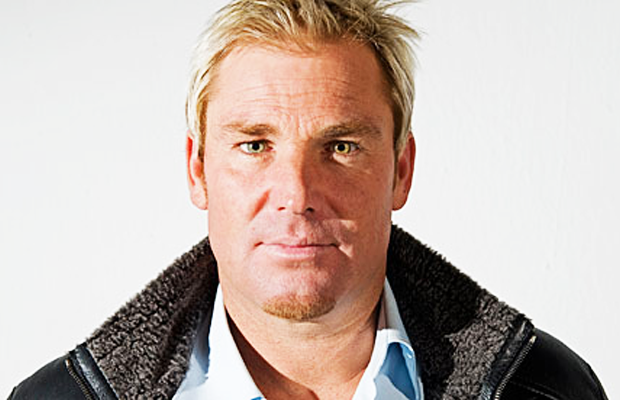 On 13 July 2005, Australia’s Nine Network announced it would not renew Shane Warne’s commentating contract, worth around A$300,000 annually. Shane Warne had previously been seen as a future member of the Nine cricket commentary team, and had done commentary work during his one-year ban from cricket in 2003. He later rejoined Nine in 2008, and was signed by Sky Sports in 2009.

Shane Warne took over from Ally McCoist as a team captain on the BBC television sports quiz A Question of Sport in September 2007.

In 2010, the Nine Network commissioned a chat show hosted by Warne, entitled Warnie. The program debuted on 24 November 2010, with Warne interviewing James Packer. Celebrities interviewed on the programme included then captain of the Australian cricket team Ricky Ponting, and the singers Chris Martin and Susan Boyle. The program experienced spiralling audience figures and was axed before its final scheduled episode, although the network denied that it had been cancelled due to poor ratings.

In 2005, Shane Warne signed a lucrative multi-year sponsorship deal with Messages On Hold. The irony of Warne promoting On Hold phone messages after weathering the ignominy of several SMS/text messaging scandals was not lost on the spin bowler. Several media sources, and even Messages On Hold’s own promotional materials quote him as saying, “Trust me with this recommendation—I know a thing or two about spin.”

Warne also does promotional work for hair-loss-recovery company Advanced Hair. This matter was investigated by the British Advertising Standards Authority in relation to an illegal celebrity endorsement of medical services.

For the 2007/08 Australian cricket series, Shane Warne took over as Victoria Bitter spokesperson from David Boon in the Boonanza promotion. Warne had a talking figurine as part of the promotion, which continued from the “Talking Boony” doll.

In January 2008, Shane Warne signed a two-year agreement with 888poker to represent them at poker events around the world including the Aussie Millions,World Series of Poker and the 888 UK Poker Open. This sponsorship agreement ended in January 2015.

In February 2016 Shane Warne stated, while appearing on I’m a Celebrity…Get Me Out of Here, that he does not believe in the scientific theory of evolution, and that he thinks humans have descended from “aliens”.