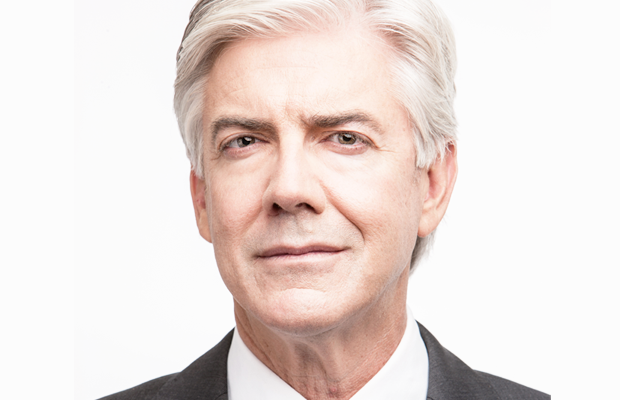 Shaun Micallef (born 18 July 1962) is an Australian actor, comedian and writer. After ten years of working in insurance law as a solicitor in Adelaide, Micallef moved to Melbourne to pursue a full-time comedy career in 1993. He first gained recognition as a cast member of the sketch comedy show Full Frontal, which in turn led to a number of television roles including his own sketch show, The Micallef P(r)ogram(me), the sitcom Welcher & Welcher and the variety show Micallef Tonight. He also fronted the satirical news comedy series Newstopia on SBS, hosted the game show Talkin’ ‘Bout Your Generation on Network Ten for four seasons, and Shaun Micallef’s Mad as Hell on the ABC. He also co-created and starred in Mr & Mrs Murder on Network Ten.

In addition to his television work Shaun Micallef has appeared on stage, most notably in the Australian production of Boeing Boeing and on radio as the co-host of Melbourne station Vega 91.5 FM’s morning program. He is also a published author with three books: Smithereens (2004, re-released 2011), Preincarnate (2010) and The President’s Desk (2014).

In 1972, having three younger sisters taking ballet classes, ten-year-old Micallef was often asked to help out when a dance routine required a boy. The following year he auditioned for the Bunyip Children’s Theatre and over the next four years participated in plays that they performed in the Scott Theatre during school holidays. In 1976 he doubled for Humphrey B. Bear for personal appearances.

Shaun Micallef  was a practising solicitor for ten years in the field of insurance law before making the decision to move to Melbourne and pursue a full-time career in comedy in 1993.

He relates the story that, while working as a solicitor, he talked so much about making a career change and becoming a comedian that his wife Leandra gave him an ultimatum: she marked a date on a calendar and told him to quit his job and become a comedian by that date or never talk about it again.

Following early TV appearances on Theatre Sports (1987) and The Big Gig (1989), in early 1993 Shaun Micallef was offered a job writing for the Jimeoin show which was soon followed by an offer to also write for the sketch comedy show Full Frontal where six months later he took on the role as co-producer with Gary McCaffrie. In 1994, Micallef became a full-time cast member of Full Frontal, where he became well known for characters such as Milo Kerrigan, Nobby Doldrums and a send-up of Italian male model Fabio. Micallef recalls that the show was a good introduction to television comedy because, with an ensemble cast, its success did not hinge on his performance and he had more freedom to make and learn from mistakes. However, he was frustrated with the lack of control he had over his work in the series as well as the repetition of characters and gags.

Micallef’s role on Full Frontal led to a 1996 special Shaun Micallef’s World Around Him and three seasons of the two-time Logie Award-winning ABC series The Micallef Program (1998–2001), which he co-wrote and produced with long-time writing partner Gary McCaffrie. Since the series’ end he has created and starred in two short-lived television series, the sitcom Welcher & Welcher (2003) and the variety show Micallef Tonight (2003), and devised a series of telemovies, BlackJack (2003–present).

In 2007, along with partners Shaun Micallef and Michael Ward, Micallef developed the satirical comedy program Newstopia, which he hosted. The show began airing on 10 October 2007 on SBS and in August 2008 it was announced that a third series had been commissioned. In 2009, Micallef joined the Ten Network and hosted Talkin’ ‘Bout Your Generation, which aired for four seasons.

He co-created Mr & Mrs Murder, a crime comedy television series for Channel Ten which aired in 2013, and starred in the lead role of Charlie Buchanan alongside Kat Stewart. Also that year, Shaun Micallef signed on to voice the artificially intelligent robot REEF in the Australian feature length science fiction film Arrowhead (2014).