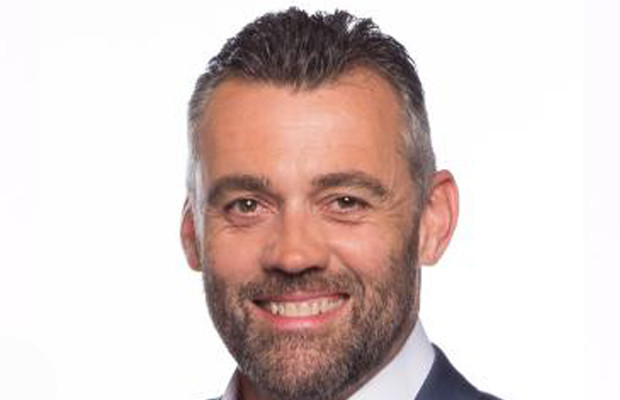 After graduating from the University of Portsmouth in 1990, Simon Hill began his work in the field of journalism, initially writing for newspapers as a freelance author while studying for the NCTJ Pre-Entry Course in Newspaper Journalism.

Simon Hill landed his first job at a district radio station in south Wales. Soon after, Hill’s career progressed to BBC local radio and eventually BBC World Service and BBC Radio Five Live, working as both a presenter and commentator on Premiership and European Football.

Simon Hill began his television career at BBC, working on the digital channel BBC News 24 before he was approached to work as a presenter and reporter the new ITV Sport Channel.

After more than a decade working in radio and television in the UK, Hill joined SBS Sport in Australia.

Simon Hill was the local studio host for SBS’s Ashes Cricket coverage (the main program was a relay from Channel 4 in the UK) in 2005 (Australia’s tour of England).

He also commentated the 2006 FIFA World Cup as well as being a regular on Toyota World Sport and The World Game.

On 29 July 2006 he joined Fox Sports on a three-year deal as its main commentator for the A-League as well as Fox Sports’s weekly football show called Total Football. Hill also gives half time and full-time analysis of the Premier League matches and supports Manchester City Football Club. On joining he said “For any true follower of football, Fox Sports is an absolute must, and for me it’s a great fit.” In addition to his work at Fox Sports, Hill is a monthly contributor to Australian football magazine FourFourTwo.