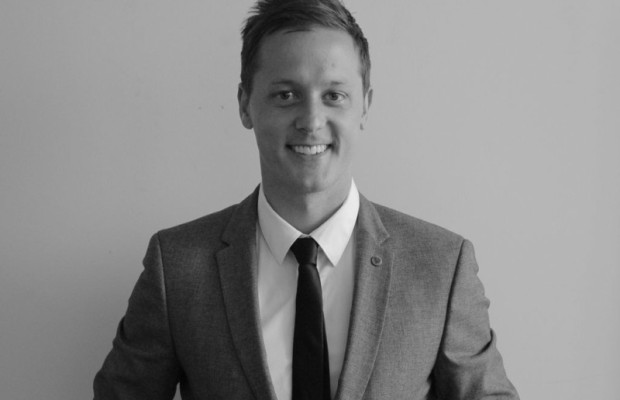 Simon Miller has been a freelance MC for the past 7 years & has MC’d over 500 events
including Ground Announcing, Corporate nights, Events, Launch’s & Promotions
with crowds anywhere from 100 to over 35,000. Simon Miller been lucky enough to
of had the opportunity of being involved with some of the biggest companies in
Australia.

List of events Simon Miller has MC’d at: 